On Saturday 10th November 2018 Army cadets from Havering and the surrounding areas took part in the Lord Mayors show in the heart of London. The event was extra special because it was the last Lord Mayor show being attended by Captain Perves Badruddin who became a cadet in 1966 and then went onto be a volunteer instructor for over 53 years. Next year sees him retire from cadet life.

Captain Badruddin said “This has been such a wonderful way to finish my career as I attended my first lord mayor show in 1972. It has always been my wish to give our young cadets the opportunities in life that I had and to give them lifelong skills to succeed.”

During the parade he was interviewed by the BBC and featured throughout the program.

The cadets that took part in the parade felt so proud and wore jumpers to highlight the fact. They rode bikes through the streets of London and brought joy to the thousands of people that lined the pavements. They rode bicycles, flew flags and waved at the crowds on mass. The atmosphere was amazing.

Sgt Alfie Tucker a cadet from Hornchurch said “Army cadets is like my second family, I get to take part in so many things and I am able to be part of great events such as the Lord Mayor show.

The army cadets is currently looking for people to join its family of volunteer instructors. We have opportunities in so many subjects to find out more please go on www.armycadets.com or call 0208 518 7346 for more details. 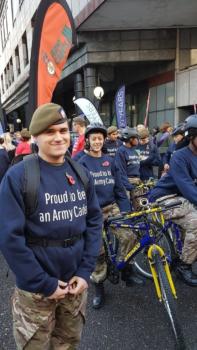 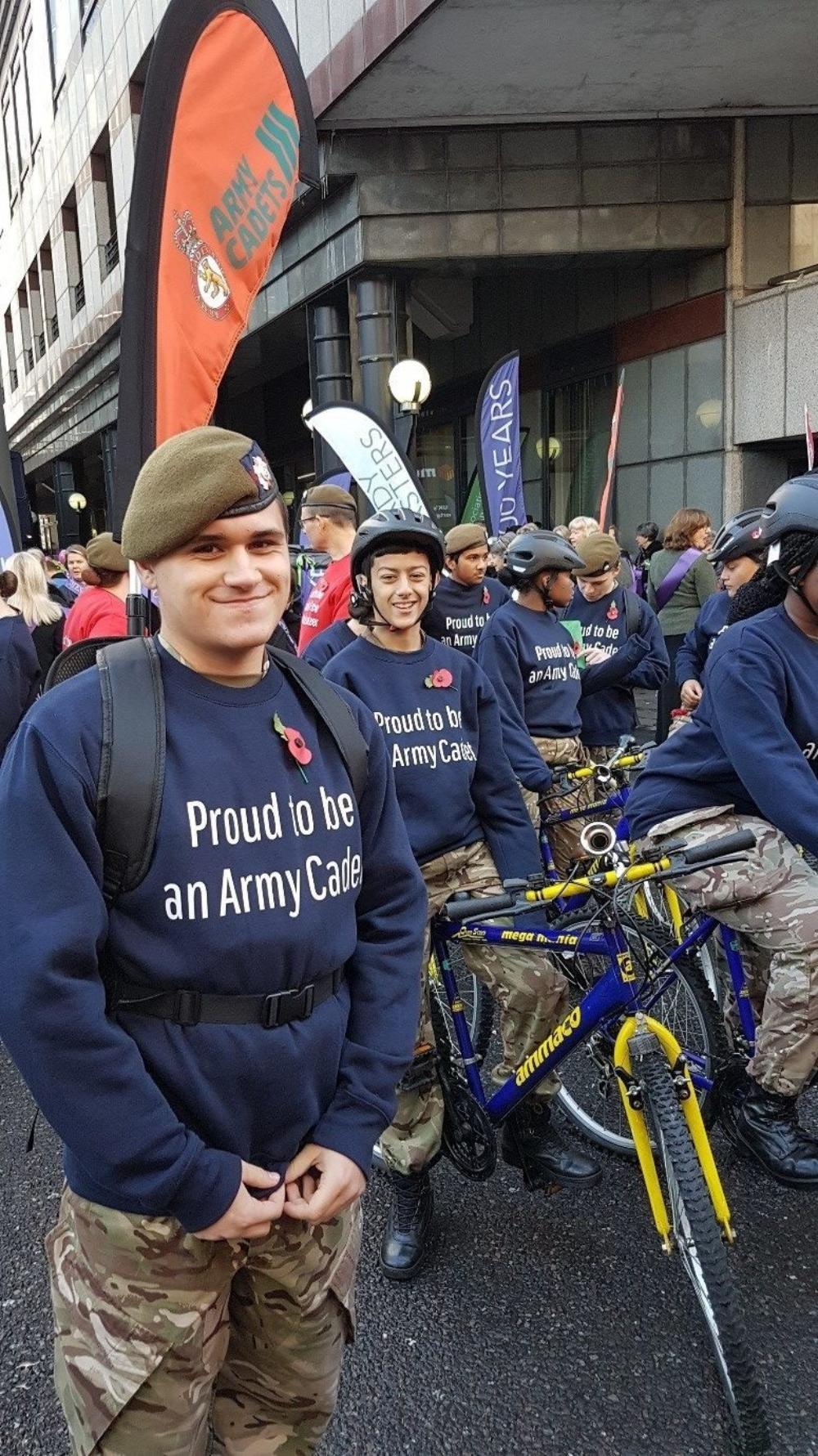 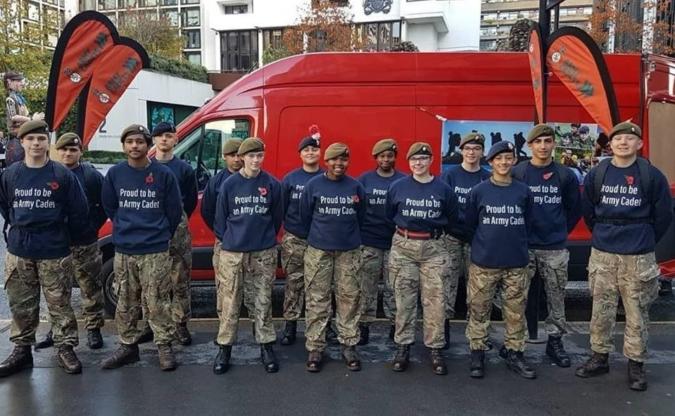 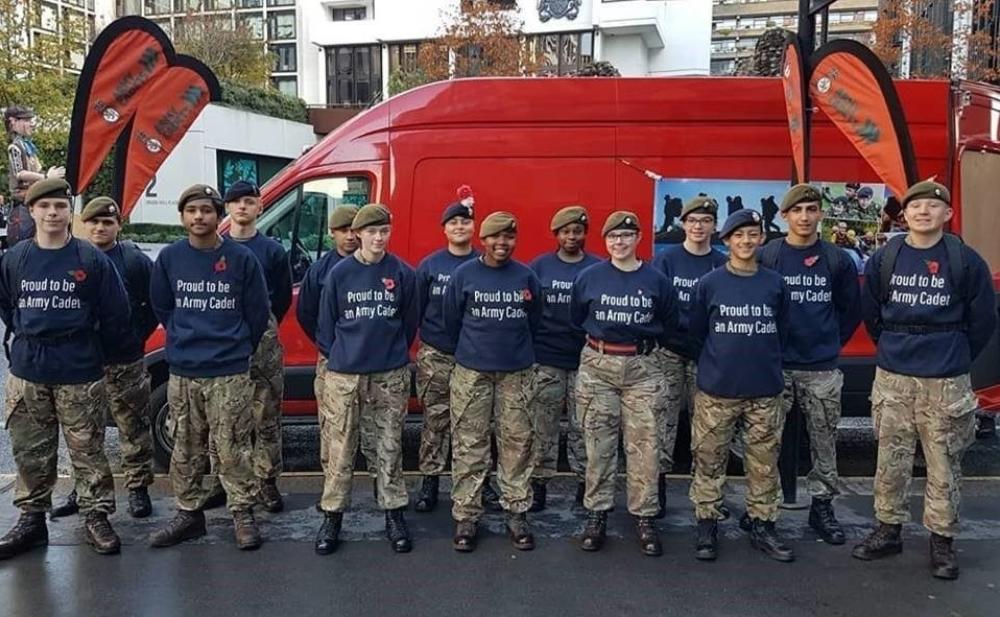 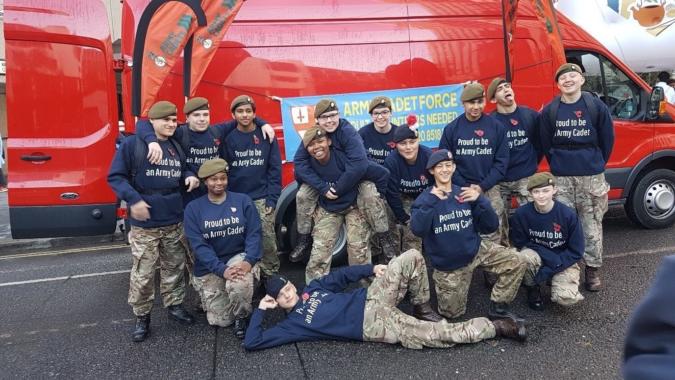 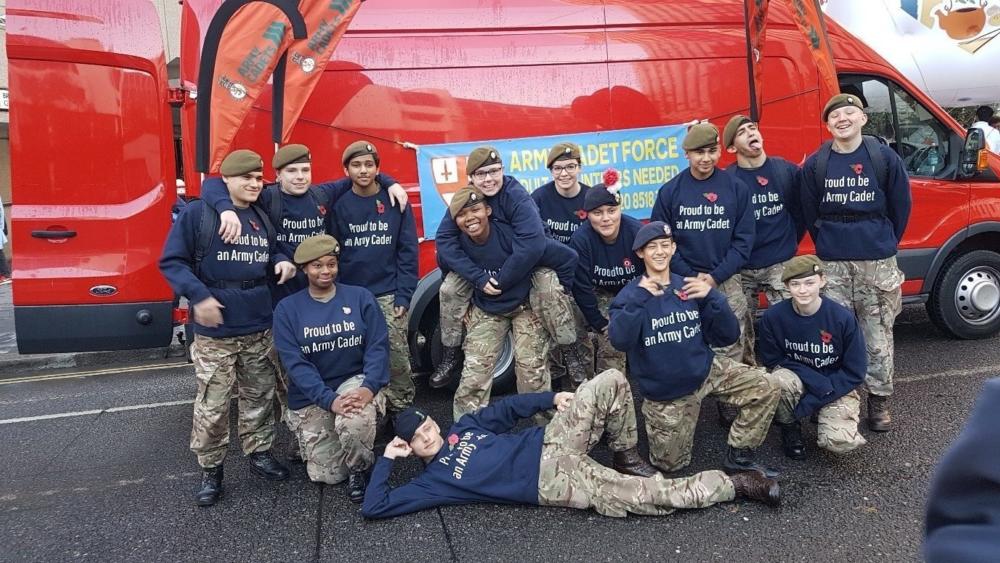