Listen back to Radio Bristol on http://www.bbc.co.uk/programmes/p04px35c , Chloe was interviewed at Horfield ARC, along with her Mum and she explains about her actions that resulted in her baby sister being brought back from the brink of death, and how her training through the ACF assisted in her being able to remain calm and know what to do. Commandant Colonel Hector Stamboulieh, who was in the BBC Radio Studio added his congratulations. She was interviewed at 35 minutes into the programme and again live at 1 hour and 37 minutes.

See below the details as reported by the Press.

A Bristol teenager who brought her four-week-old baby sister back from the brink of death using life-saving techniques she had only just learned is to receive a top national award.

Chloe Nash, 17, rushed to help after her baby sister, Millie, began to choke and then stopped breathing while her mother was feeding her at their Ringwood Crescent, Southmead, home on the evening of 11 April last year.

Chloe, a Cadet Colour Sgt with the Army Cadet Force (ACF), who had only recently completed one of their first aid courses stayed calm and initially slapped the baby’s back to try and restore her breathing. When that failed to work, and with baby Millie deteriorating rapidly she began administering infant cardiac pulmonary resuscitation (CPR.) This technique worked and the baby, who was to all intents and purposes dead, began to breathe again.

Millie, who is now 11 months old, was taken to hospital where she was kept under observation for over three weeks, but went on to make a full recovery.

Now Chloe has been awarded a Royal Humane Society resuscitation certificate for saving her sister’s life.

She has also won the personal praise of Dick Wilkinson, Secretary of the Royal Humane Society. Speaking at the Society’s London headquarters as he announced the award he said : “Chloe was without question her sister’s guardian angel that day. Time is of the absolute essence in situations like this. Fortunately she was there when it happened and thanks to the recent first aid course she had undergone she knew exactly what to do. That said administering CPR to a baby is far different to administering it to an adult. However, Chloe did a superb job/ Put shortly she was the right person in the right place at the right time. She richly deserves the award she is to receive. The family must be immensely proud and grateful to her.”

No date has yet been fixed for presentation of the award, which has been made following a recommendation from the ACF, but it is expected to take place in the near future.

The roots of the Royal Humane Society stretch back more than two centuries. Its president is Princess Alexandra and it is the premier national body for honouring bravery in the saving of human life. It was founded in 1774 by two of the day's eminent medical men, William Hawes and Thomas Cogan. Their primary motive was to promote techniques of resuscitation.

However, as it emerged that numerous people were prepared to put their own lives at risk to save others, the awards scheme evolved, and today a variety of awards are made depending on the bravery involved.

The Society also awards non health care professionals who perform a successful resuscitation. Since it was set up the Society has considered over 86,000 cases and made over 200,000 awards. The Society is a registered charity which receives no public funding and is dependent on voluntary donations. 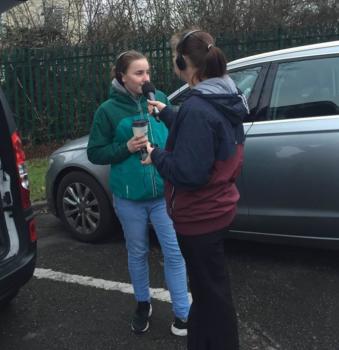 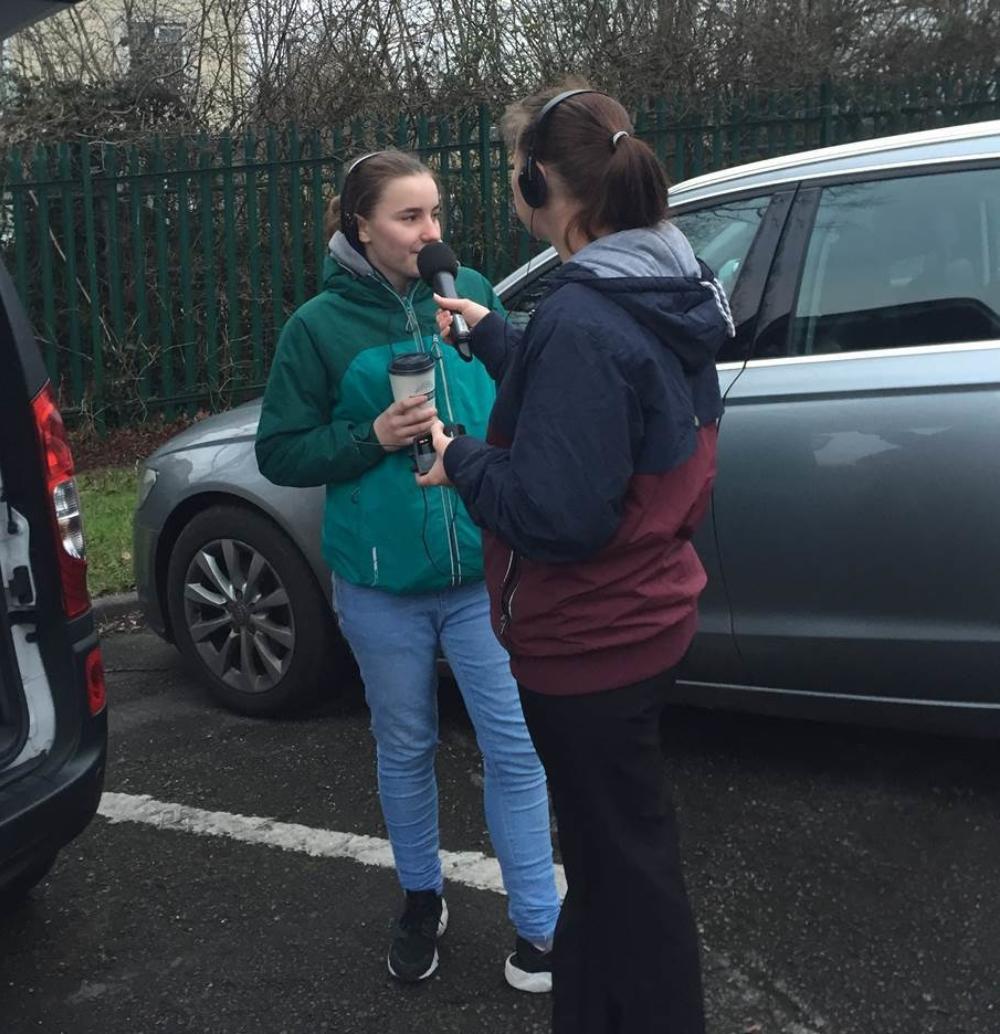