During the week of 24-28th October 2016 the first STEM Camp for cadets was held at Rollestone Camp, Salisbury Plain, Wiltshire. One of our cadets lucky enough to be accepted was Cdt J Arnold and here's his account of the week.

'My experience on this week was both Educational and Enjoyable and one which has made me want to join the army. I have seen and done things I never thought I could do. Examples of this range from seeing the Royal Artillery firing across Salisbury Plain to pulling a land rover with one person and getting to know a Mrk1 Apache. Over those five days it has inspired me to join the army. We travelled to each of the five army bases to see the action.

The Royal Artillery showed us the immense power of their weapon systems and the effect it has on the battlefield. The day started with the firing of these weapons which is loud, with even two sets of ear defenders. We went through the properties of the shells, how they fire accurately from long distances, types of shells and fire orders.

The REME showed us how to calculate the amount of force needed to pull vehicles out of different situations. This ranged from small land rovers to Challenger 2s and heavy army trucks. We were split into 5 teams and told to move a land rover 10 metres with a hand winch and 4 metre steal chain and wire.

The Royal Engineers showed us the power and capability of the Trojan, Titan and other tracked vehicles. We saw the Titan make a 16-metre-long heavy bridge for all army vehicles to cross. Then we made our own small bridge design and put them to the test with some weights.

At the Army Air Corp, we got to see the Mrk1 Apache up close and even sat in the pilot and weapons seats. The second lesson went through with us the weapon systems and practicality of the Apache compared to other air assault air craft. Also they showed us the types of air supply drops and how they affect the chances of victory and survival.

The Royal Signals demonstrated how they play a significant role in the battle and how they can intercept communications and jam them. This can be done by cyber, radio and even phone signals. The most surprising thing was that they could make an antenna from just 4 metres of copper wire, 3 sticks and some string to communicate for 1,500 miles.

The most complicated and wide varieties of jobs are at the Royal Logistics core, from Bomb disposal squads, Petroleum operator, chef and many more. The Bomb disposal squad showed off their very high Tec robots and equipment and how they can move parts of explosives without picking them up and using expensive equipment. They also showed us how you can double your strength in pulling an object by using a pulley. Another lesson they did was the test of fuel and how they can stop any operation including vehicles from going ahead because of contaminated fuel.

Overall I enjoyed the behind the scene view of the army and was very appreciative of the resources put on for us.' 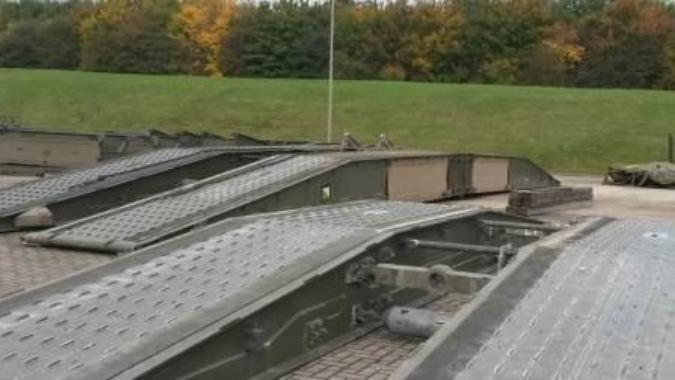 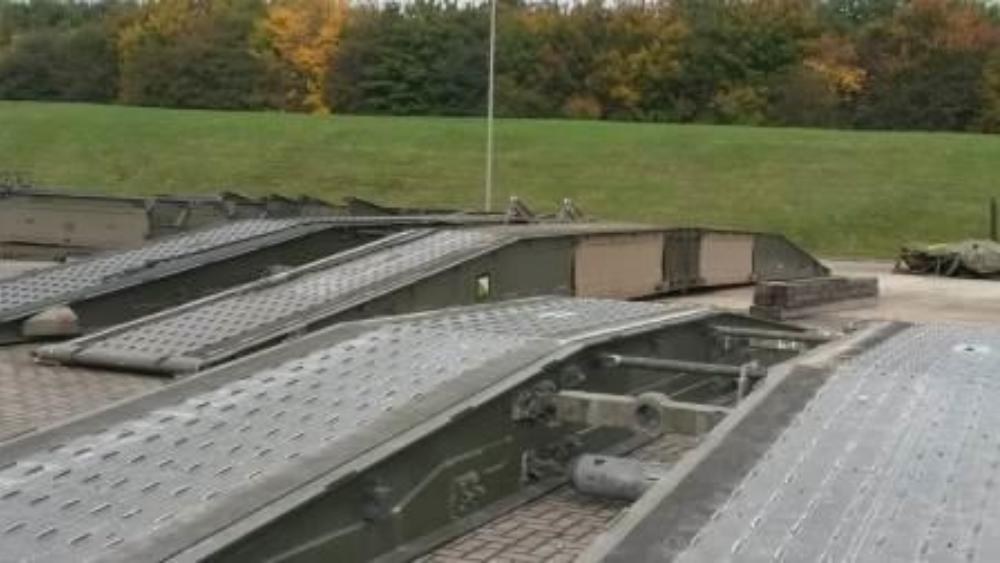