On Sunday 20th November 2016 cadets from the Band and Horfield Detachments of Bristol ACF attended the Royal British Legion Remembrance Parade at Patchway, Bristol. This is a yearly event held by the local British Legion Branch and one which is always well supported. Adult volunteers from the Band, Horfield, Patchway, Stoke Gifford and Thornbury Detachments also attended in order to support the cadets and to pay their respects to those who have died in conflicts around the world. 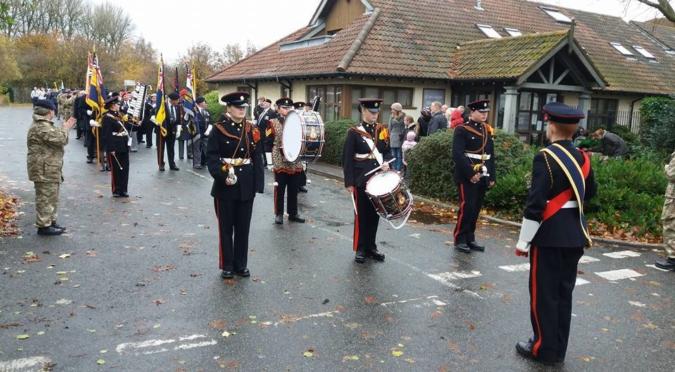 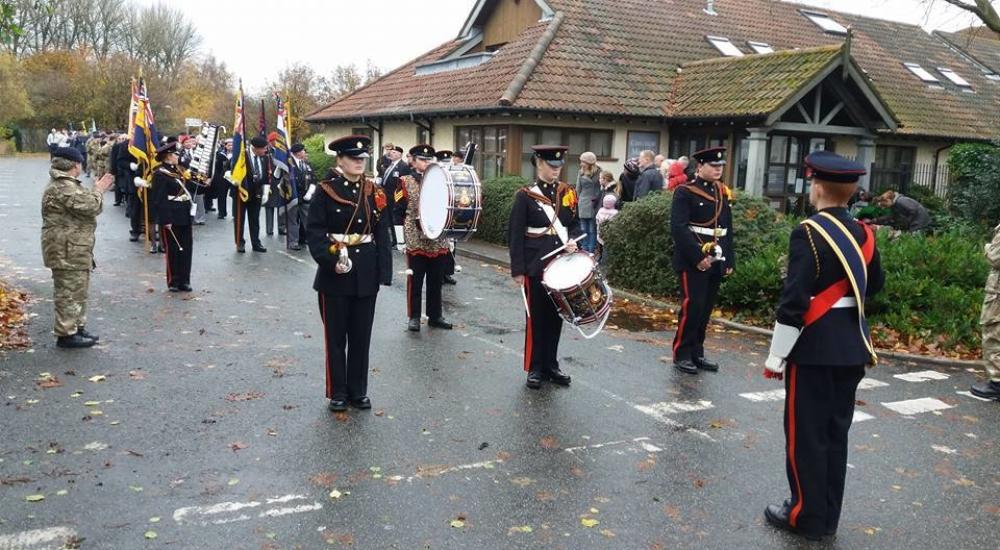