Cadets from the Mercian Regiment affiliated detachments of Normandy Company, (Knutsford, Macclesfield and Wilmslow) were invited to visit B (Malta) Company, 4th battalion Mercian Regiment at their headquarters in Widnes on the 20th July 2019. Some of our Artillery badged cadets of Widnes detachment also joined in on this fantastic opportunity.

On arrival at Ubique Barracks, the cadets were given an outline of the day's activities by the Company Commander, Captain Davies. The Soldiers had set up 7 stands for the cadets to visit in a round-robin

The stands were scored in a competitive style, and a combined team made up of cadets from all the Detachments won the day and were presented with Mercian regiment challenge coins.

Lunch was provided by the B Company's own Royal Logistics Corps chefs, in the form of a very tasty Barbeque, and there was certainly plenty to go around. some of the cadets even enjoying 2nds and 3rds.

All in all, it was a great experience for the cadets, getting some valuable hands-on time with various items of kit. 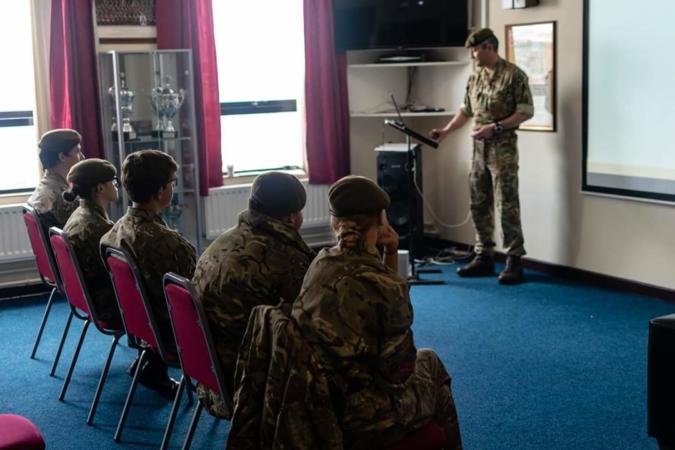 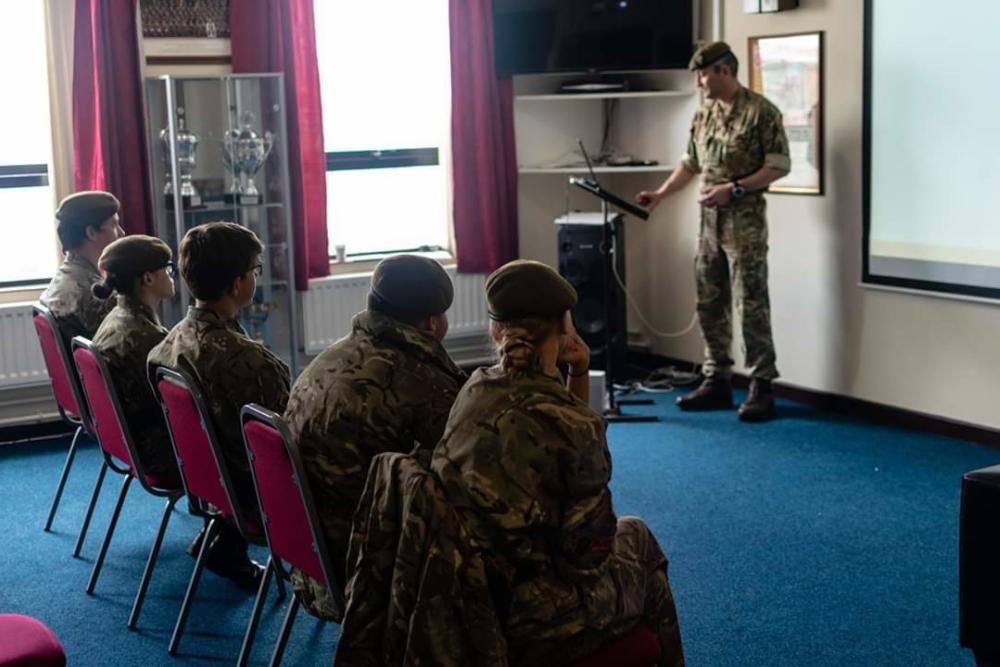 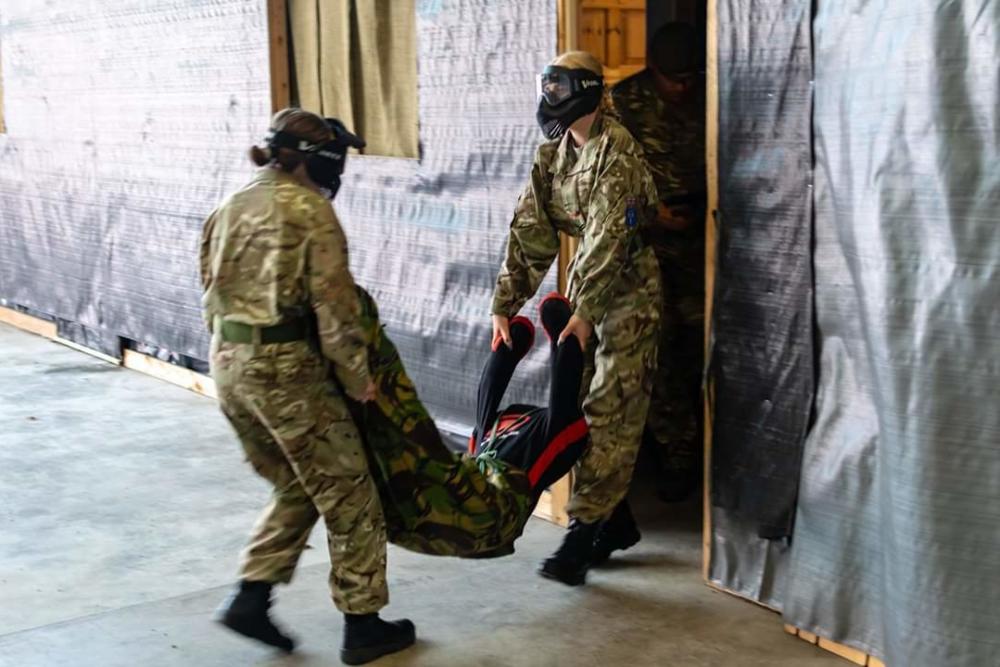 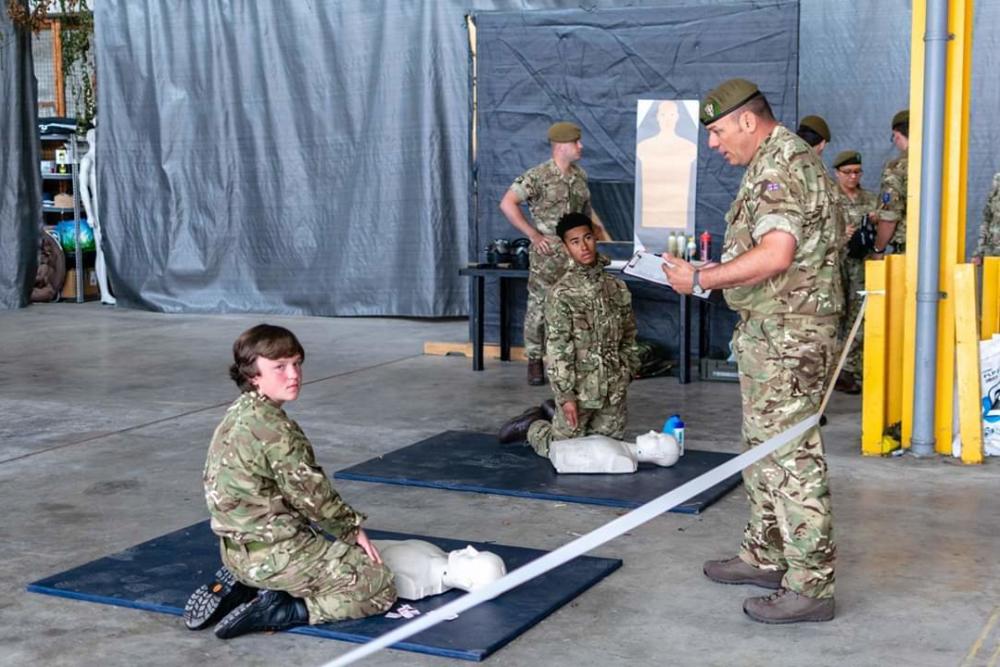 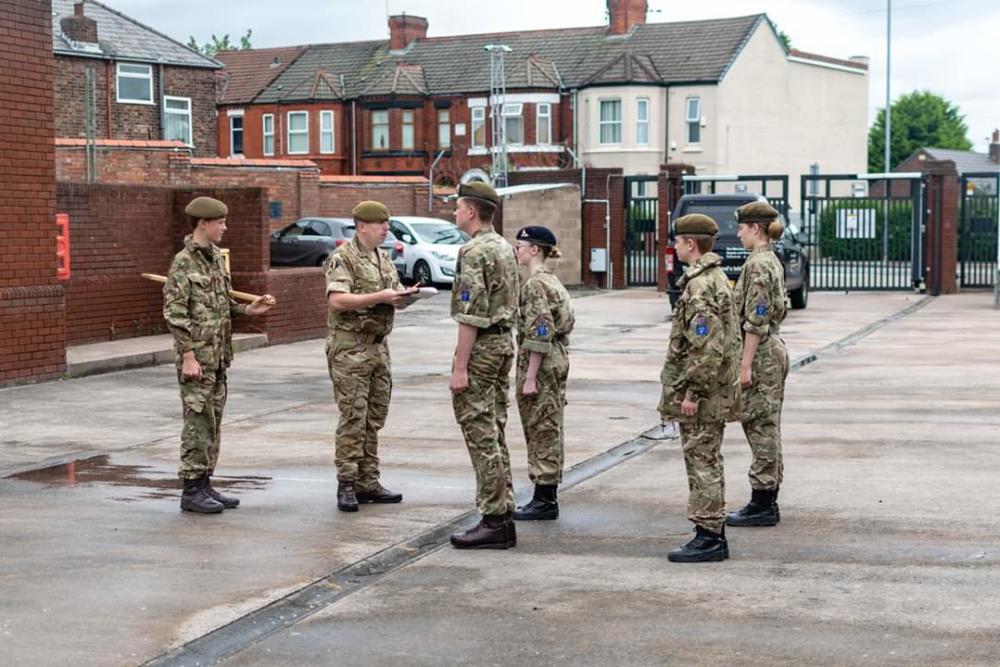 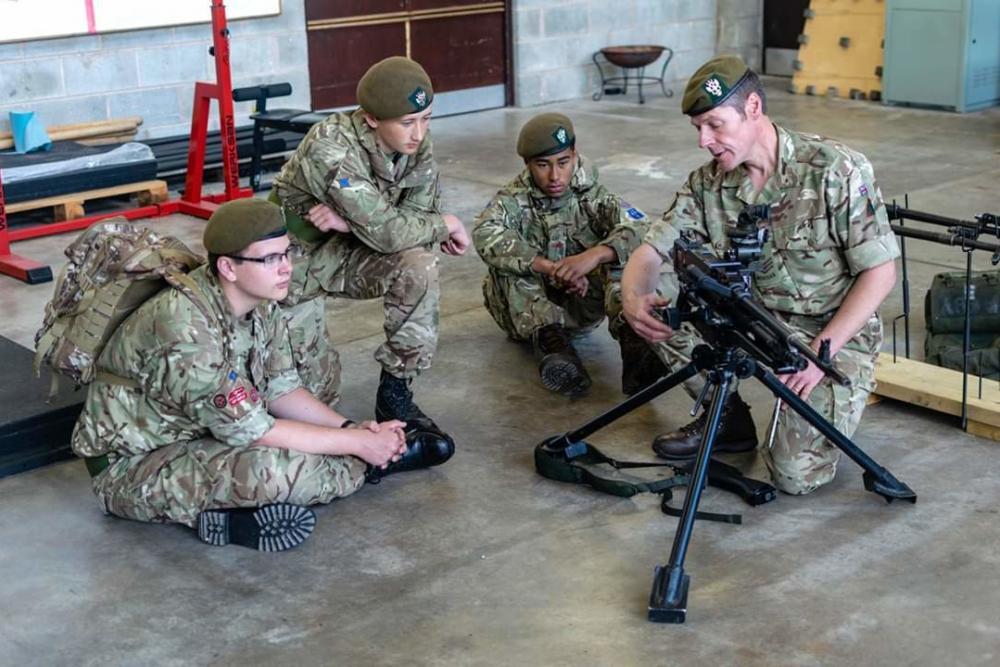 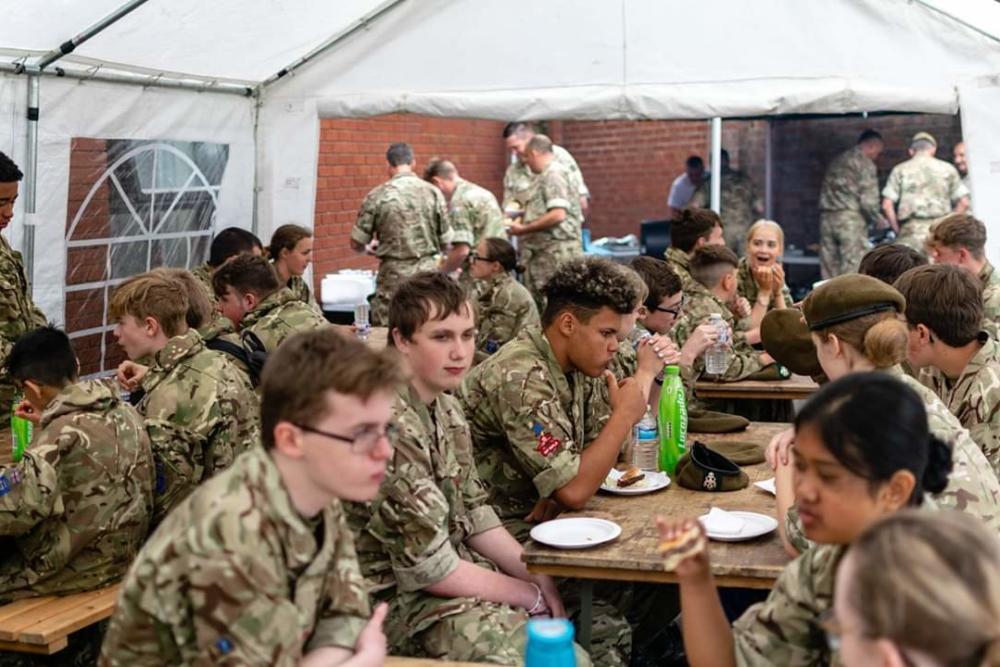 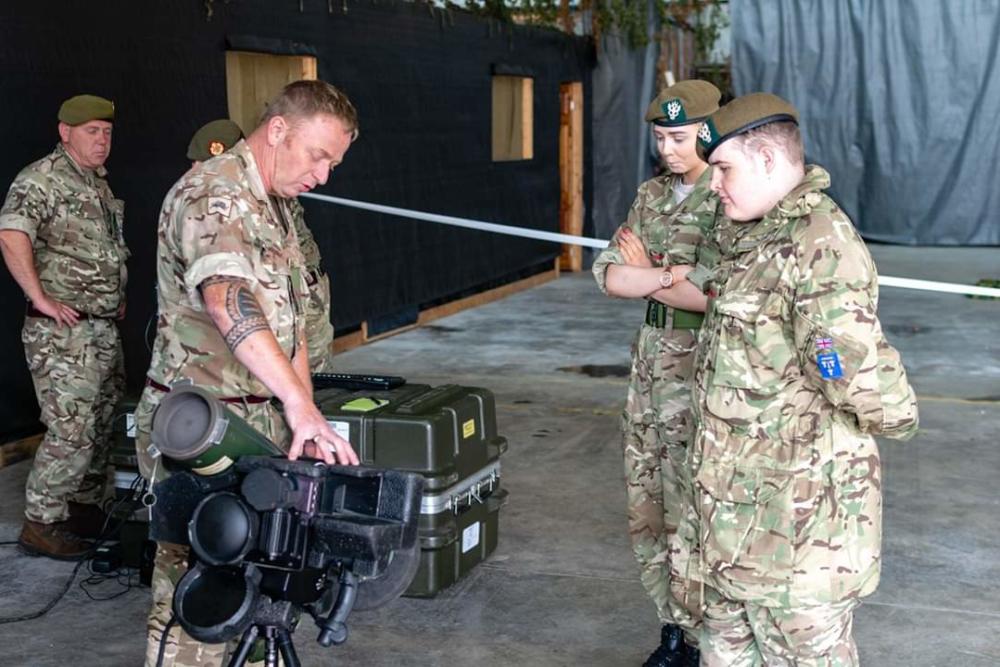 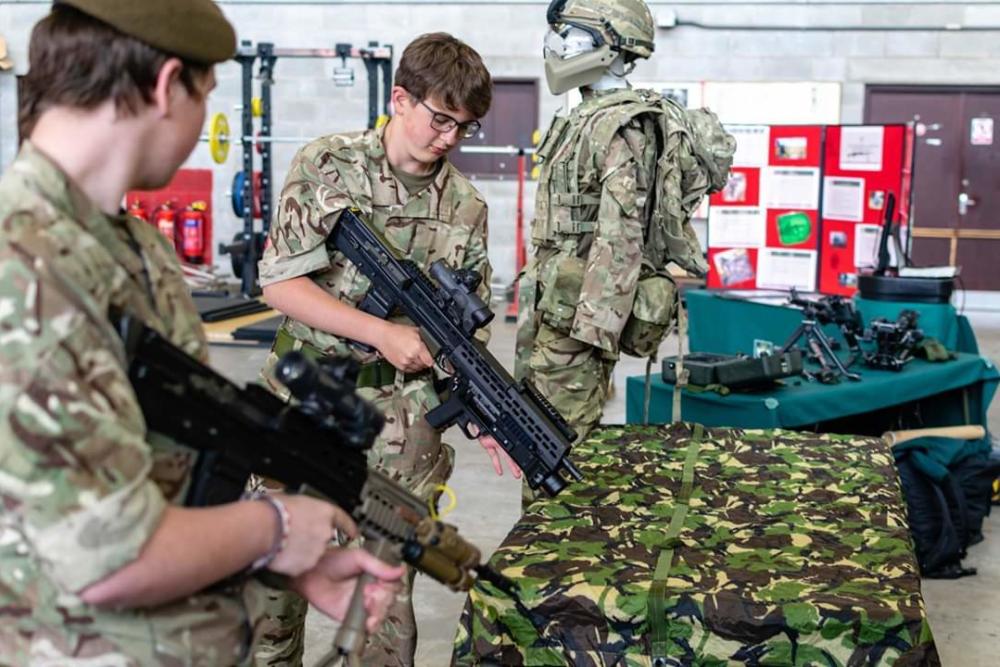 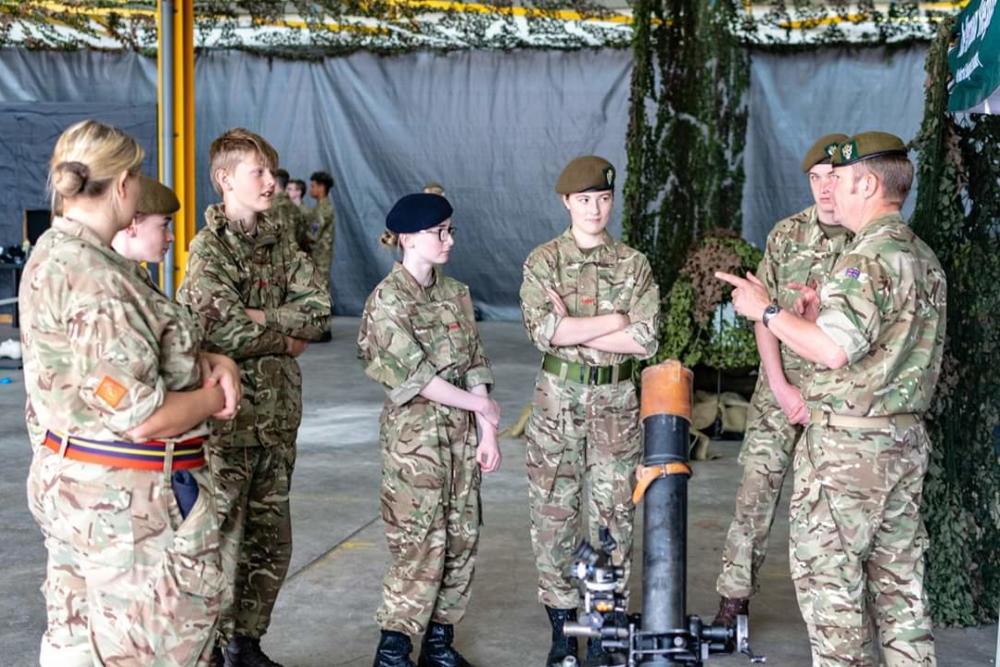 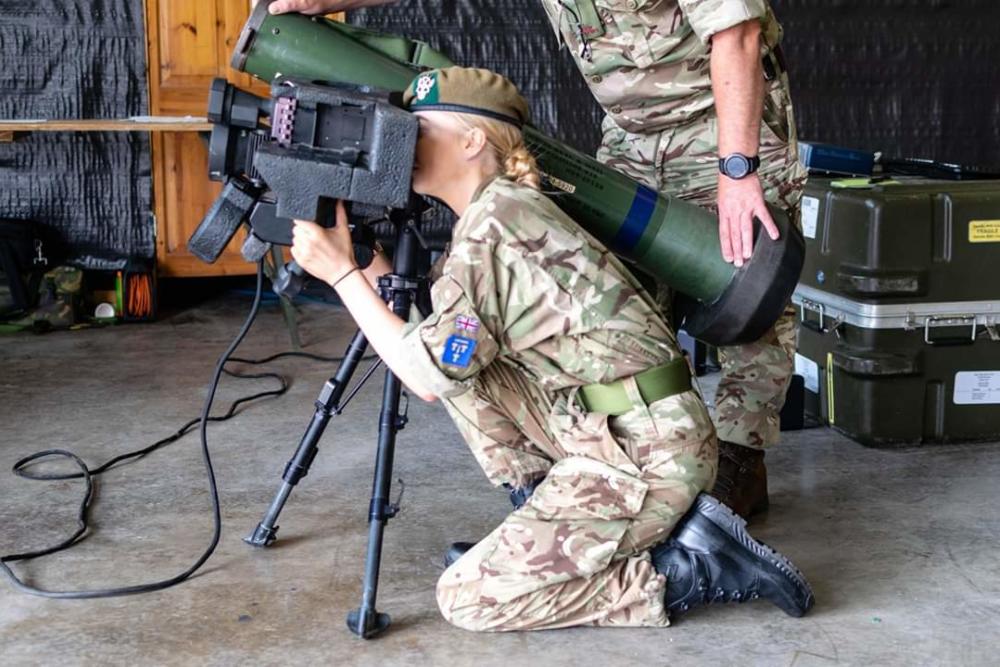 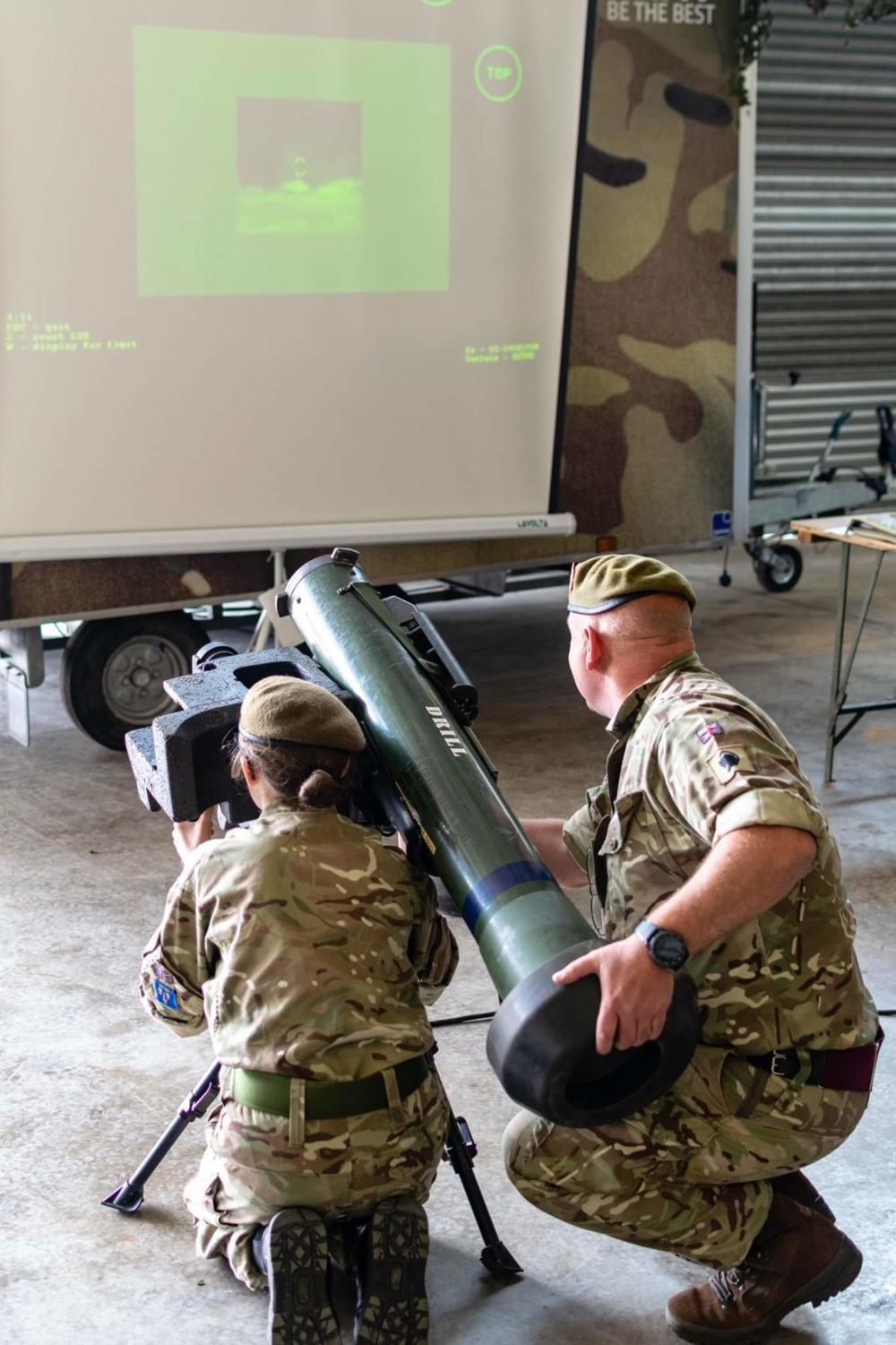 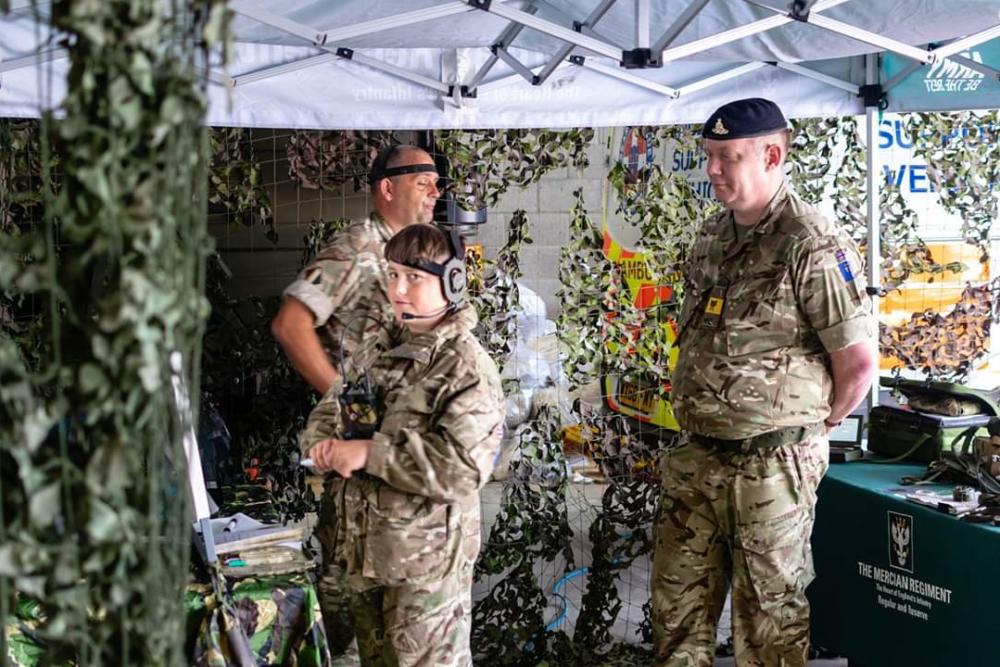 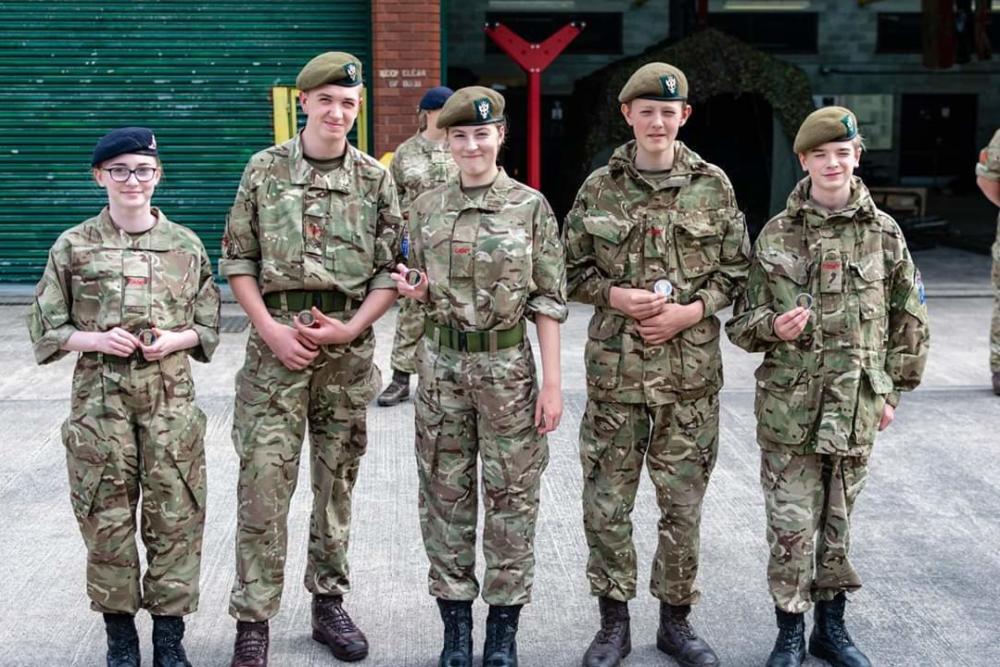 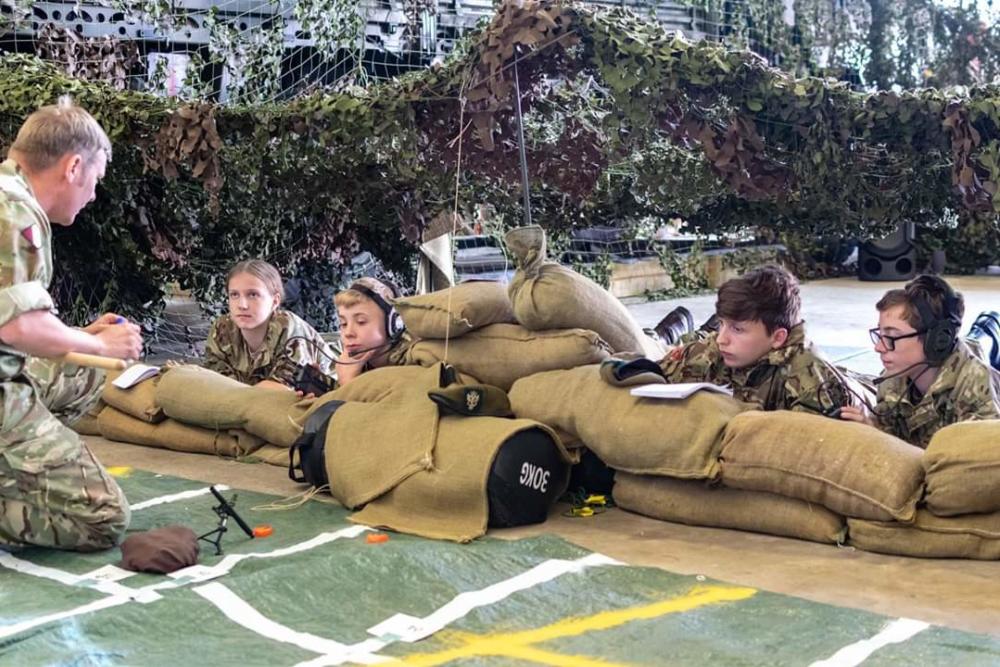