After a great deal of commitment and hard work, Cadet Bethanie Allerton (17) from Neston Detachment has been appointed her Company’s new Cadet Company Sergeant Major.

Bethanie joined Neston Detachment in 2012, becoming part of Cheshire ACF’s Somme Company. Rapidly, she rose through the star levels, gaining promotions and establishing herself as a friendly, knowledgeable and professional Cadet with a brassard to match.

Among her many impressive achievements include being a key member of Cheshire’s County Shooting Team. Here Bethanie competed Regional Shooting Competitions in 2015 and 2016 with hopes of competing again in 2017.

But by far her most impressive achievement is earning the title of 'Master Cadet', the highest APC Star Level any Cadet can achieve. Her squad instructor on the course WO2 Murray praised her positive attitude and how she always works hard for her peers.

With Annual Camp 2017 in August beckoning, Bethanie is determined to continue to embody the qualities which have made her the ever successful cadet and young person she is today. Undoubtedly she’ll leave an everlasting impression upon the company for which she is now Cadet Company Sergeant Major. 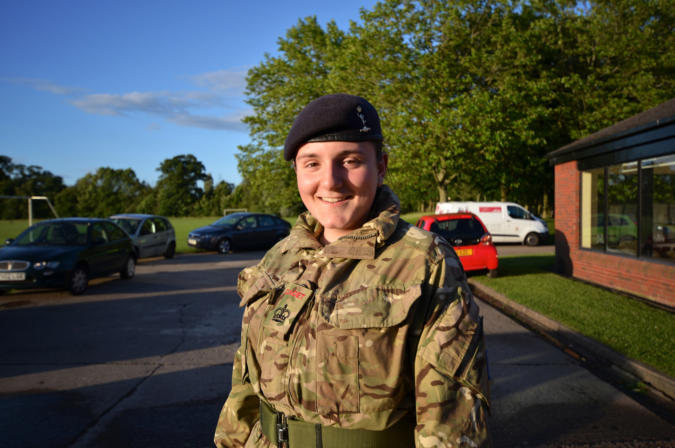 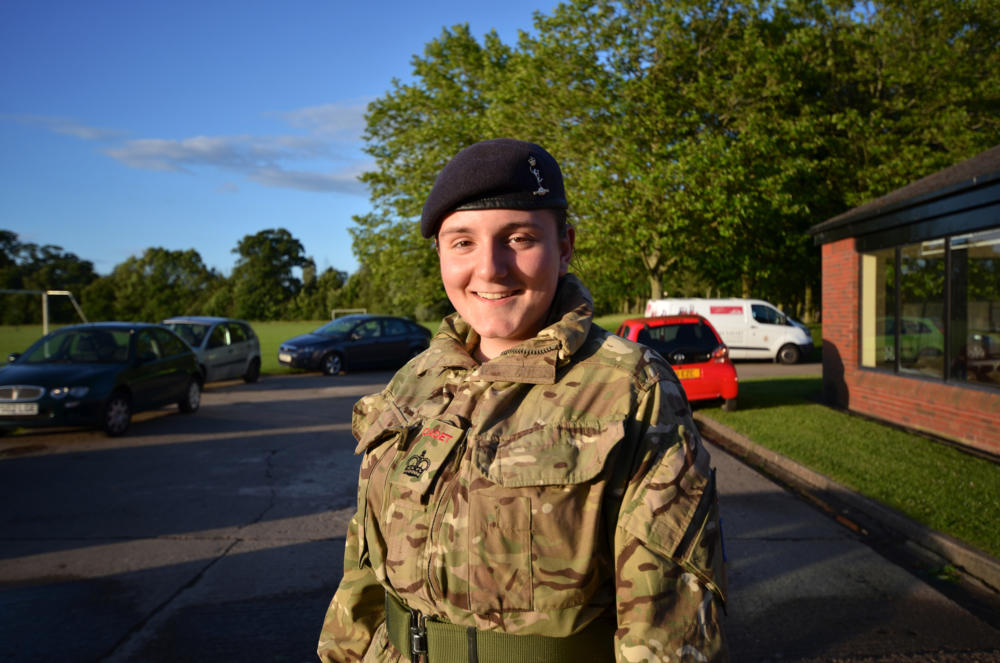