At 06.30 am on Sunday the 4th of August 265 Cadets along with 95 Adult staff we waking up ready for a full days training. Breakfast followed by the all-important room cleaning and we were all set and ready for the day. 08.30 am saw the cadets on parade with their training wings. After a quick morning parade, the Cadets were off!

The 1 star cadets were split into two training wings headed up my Major J Storey (Somme Company) and Major L Bebbington(Messines Company) spent their day doing Skill at arms giving the safety skills and training for the Weapons Handling Test(WHT) which qualifies the Cadets to safely use the L98A2 Cadet General Purpose Rifle for the remainder of their training. The 2 Star wing headed up by Major P Price(Normandy Company) spent the day taking WHT's ready for their range work the following day. They also spent a little of their time going through some Fieldcraft training in preparation for the 2 Star Exercise that will happen at the end of the week. The 3 and 4 Star Cadet's joined Pathfinder Company headed by Captain S Ellis and also spent some of their day conducting WHT's. The remainder of the time they were on the Drill square preparing for the County Drill Competition that will be conducted on Friday Night by the County RSM(RSMI A C Webster)

All in all the Cadets and staff had a busy but enjoyable days training. 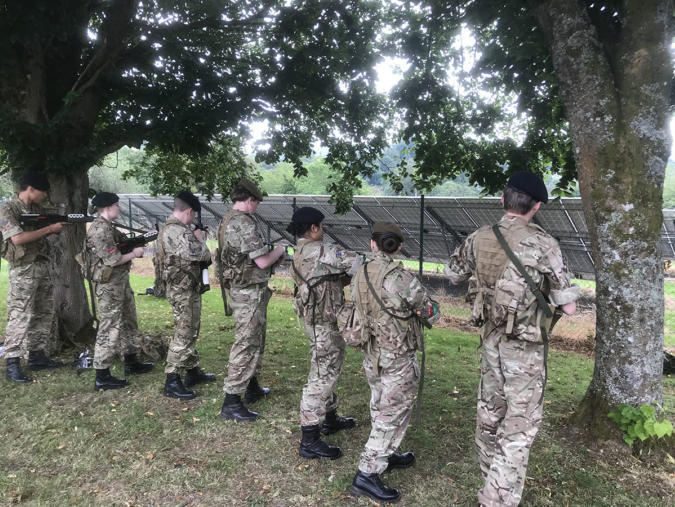 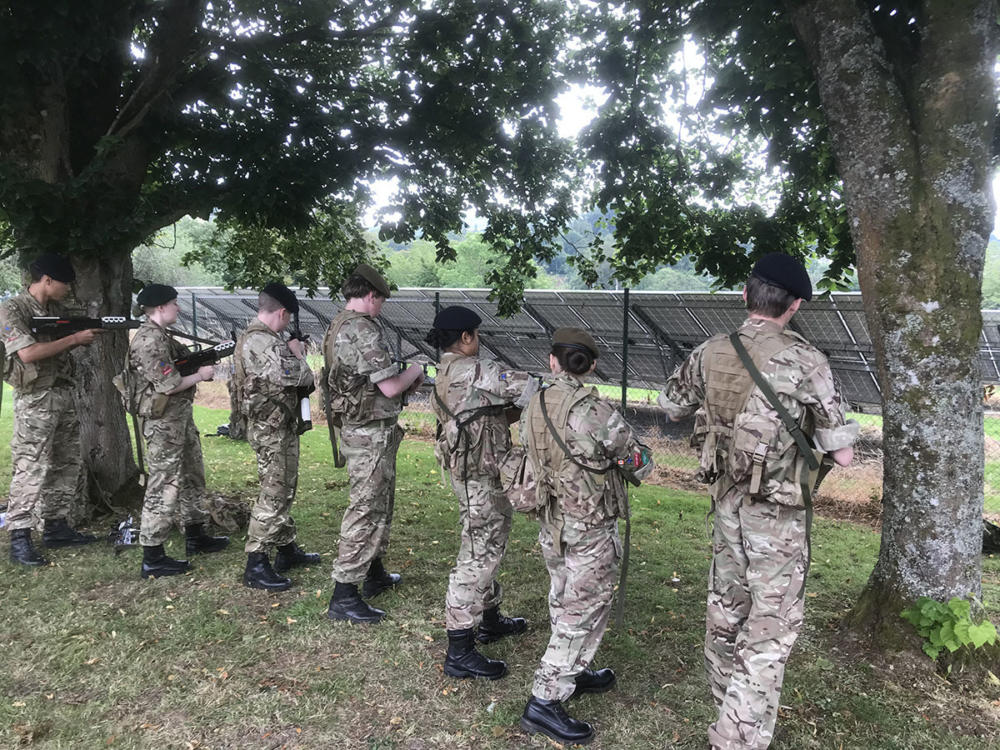 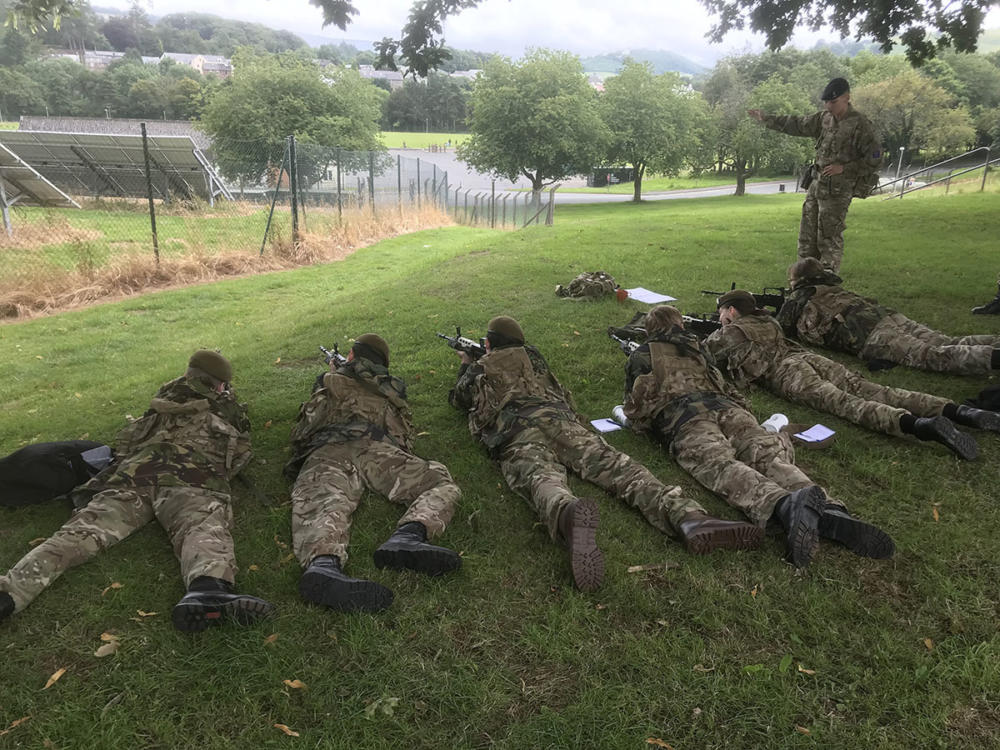 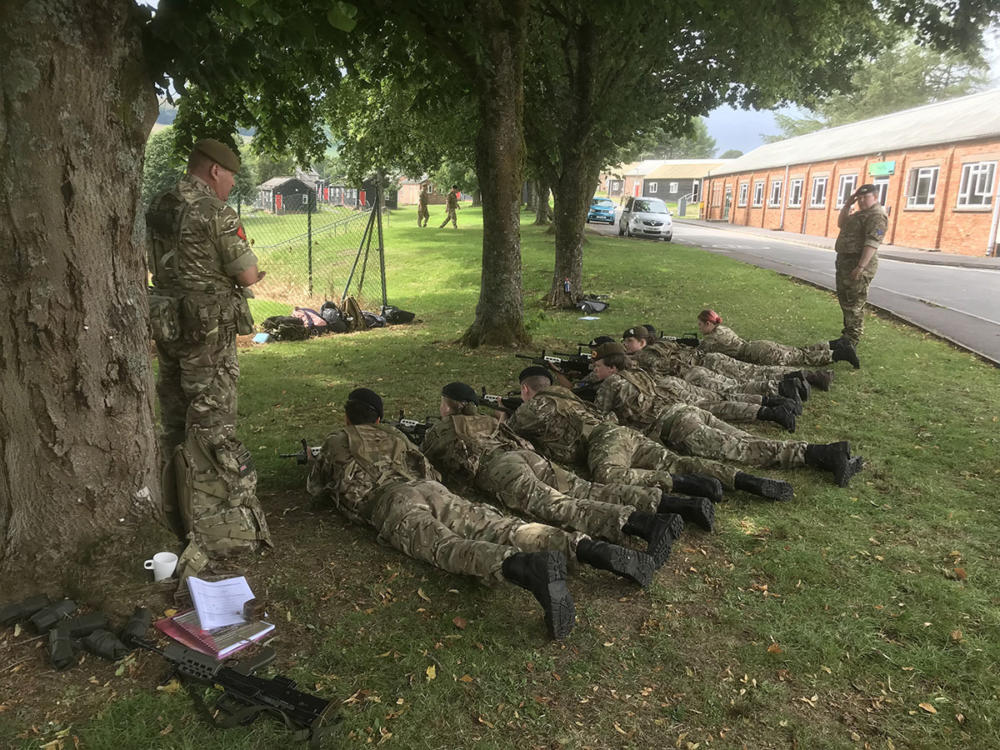 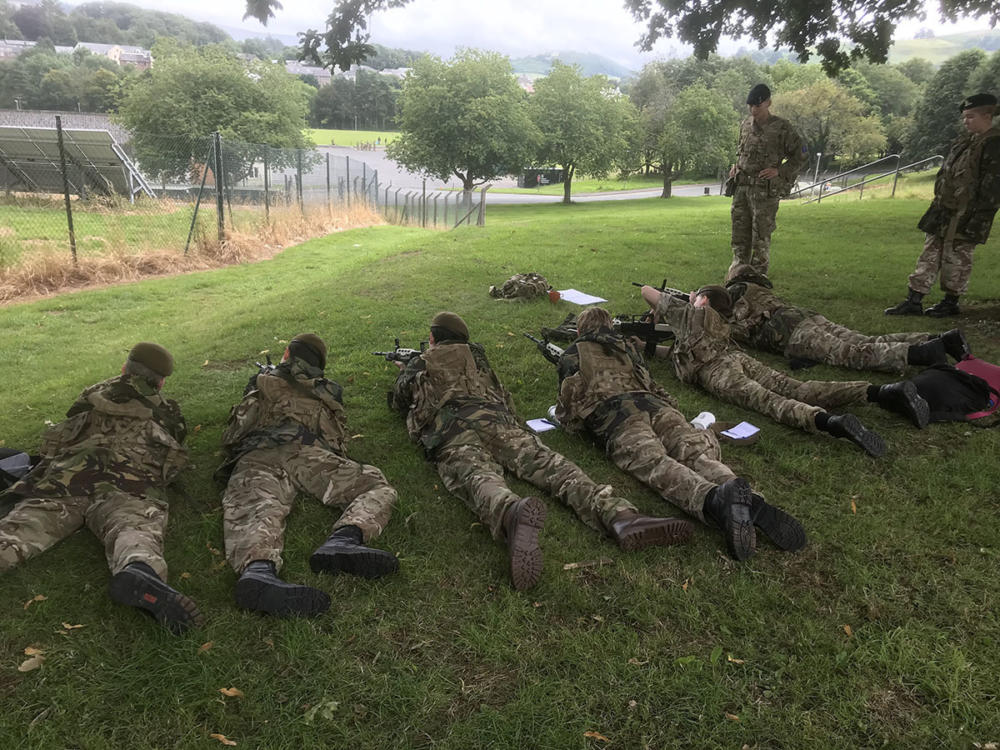 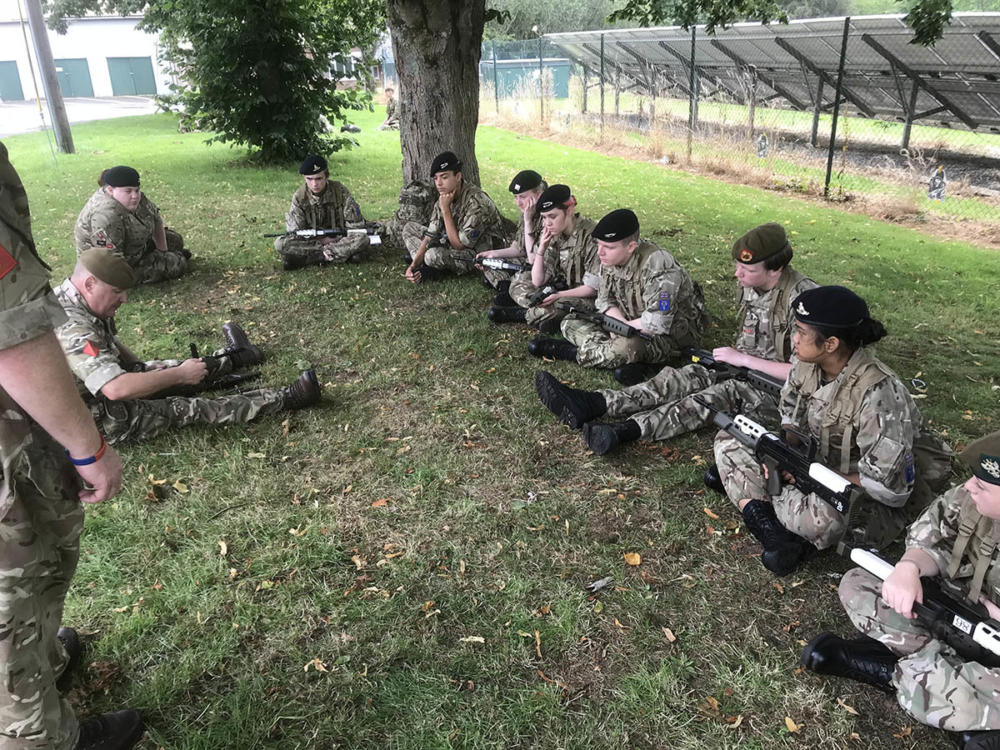 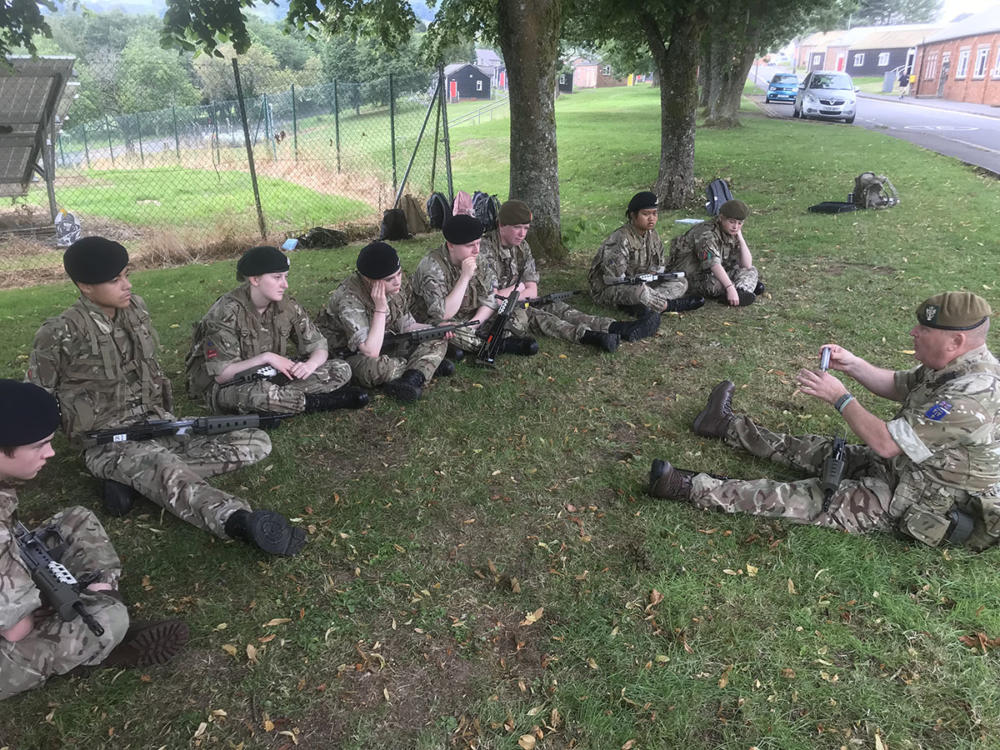 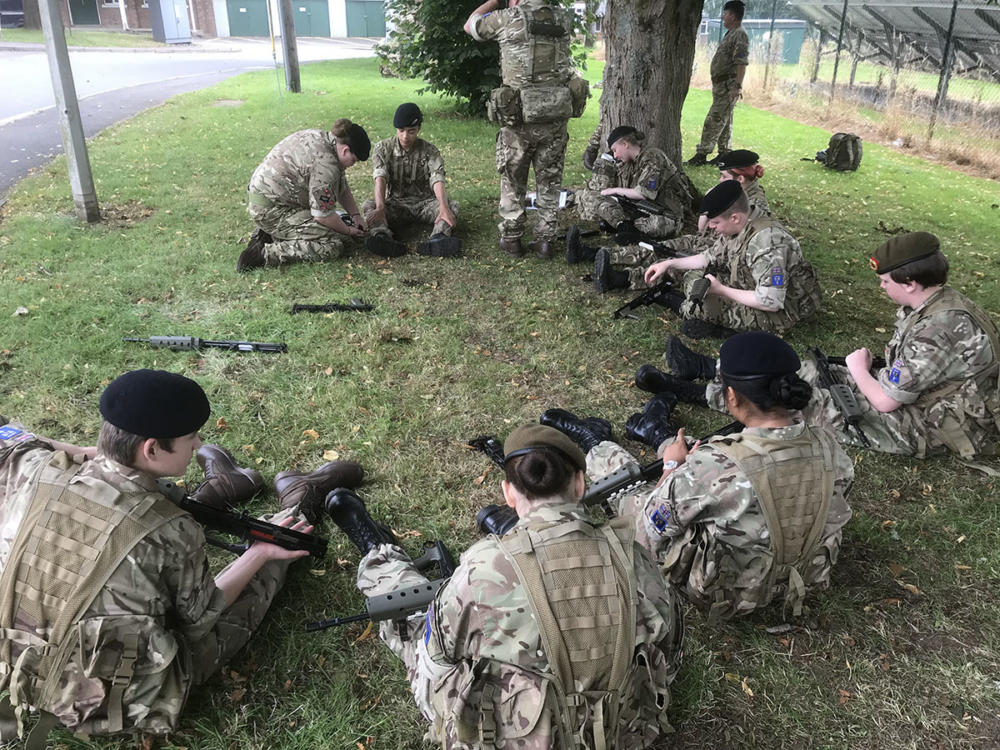 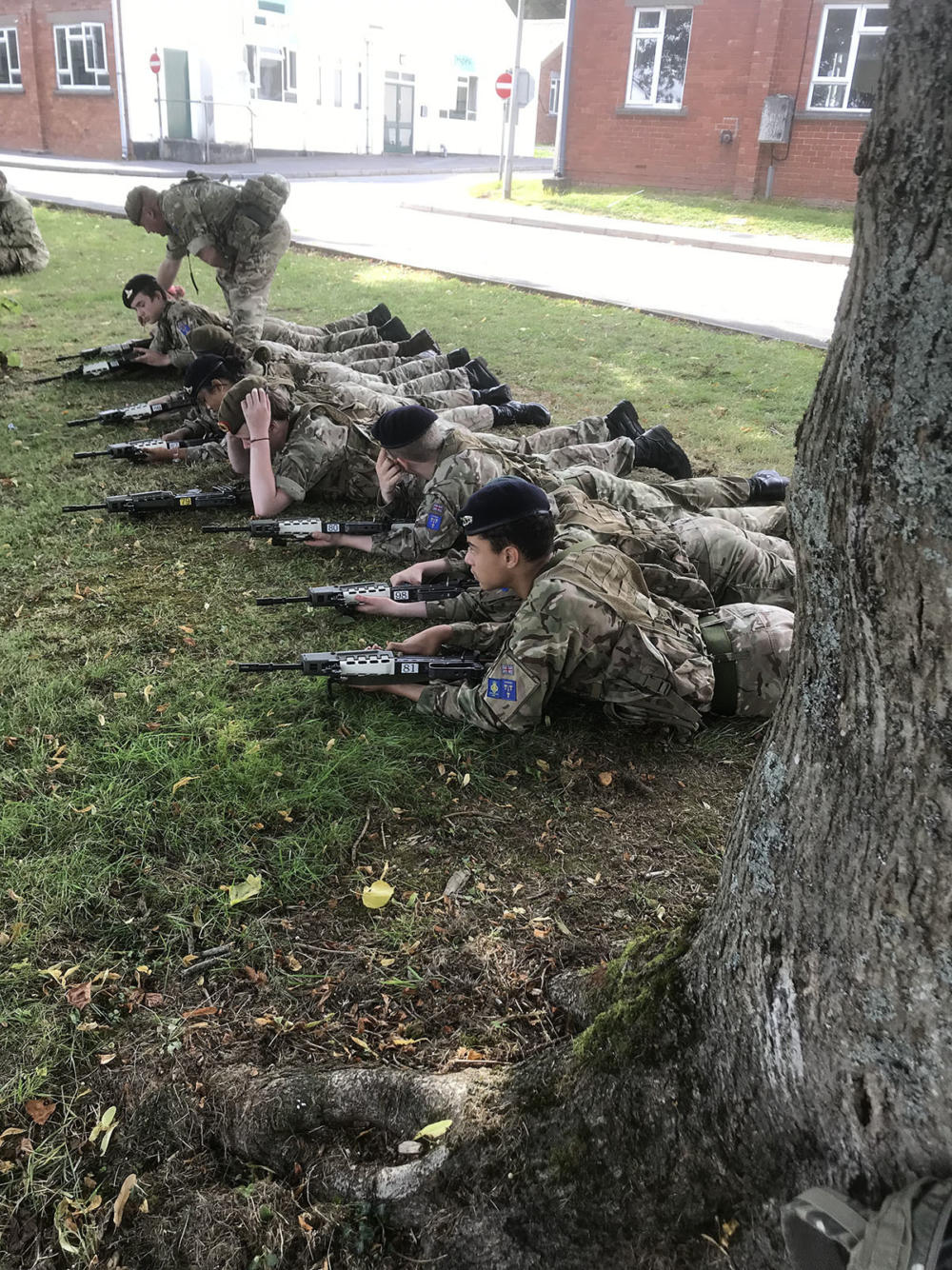