Cambridgeshire army cadets’ home for weekend training is Waterbeach Cadet Training Centre. The centre has been around for a number of years. It had improved vastly already with the addition of new classrooms as well as a computer suite, however recently the building is starting to need some major work on it to get it up to the correct standards.

Major Geoff Hammond (CEO) and Captain Charlie Allen (QM) have recently written a business plan for the expansion of the cadet training centre.

The idea is to build new accommodation blocks which will consist of 2-man rooms, there will be enough accommodation to house 300 bed spaces, as well as a new mess hall, parade square and drill hall. There will also be a new stores area and carpark.

The expansion of the original training centre is enormous and with a huge amount of work from both the CEO and the QM the new extended training centre should look fantastic and give the opportunity to hold more cadets on training weekends. With state of the art modular building the centre will not only look fantastic but it will open up a huge amount of opportunities for the cadets.

Without Major Hammond and Captain Allen’s inputs the planning and business case the build would not be possible. There is no set date yet for the start of the project due to having to source funding, however the plans look fantastic and all being well there will be more news soon on this very exciting project. 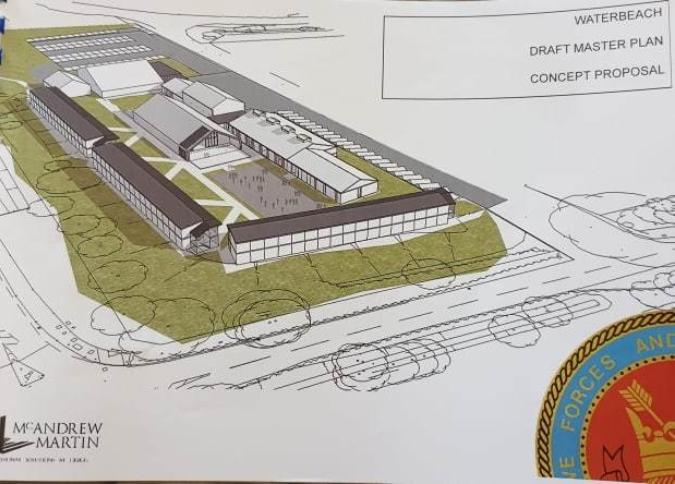 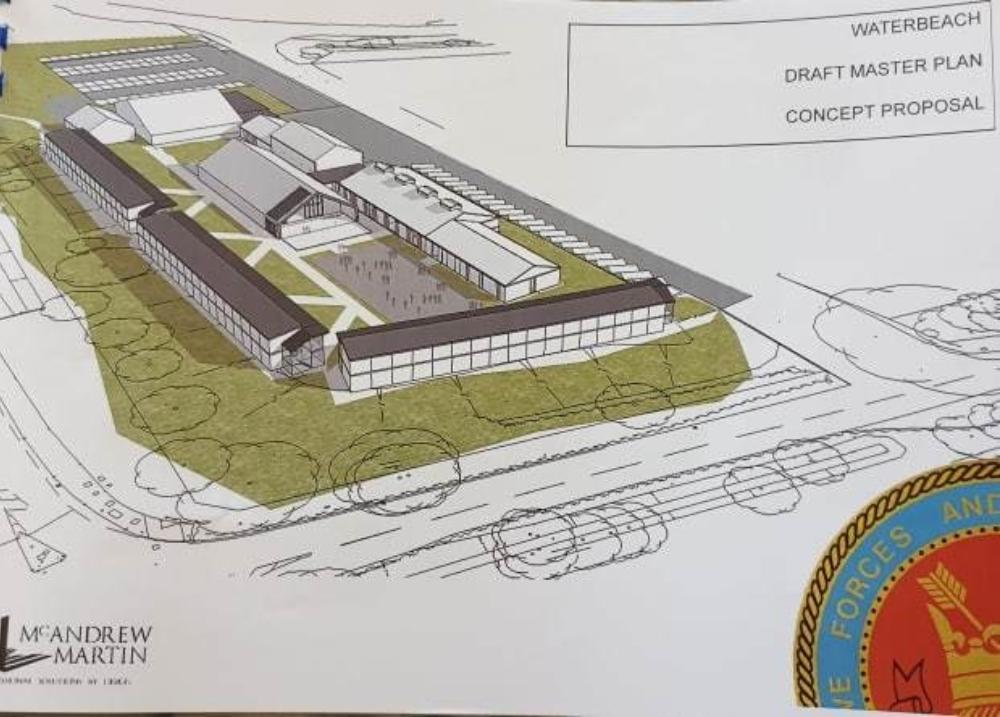 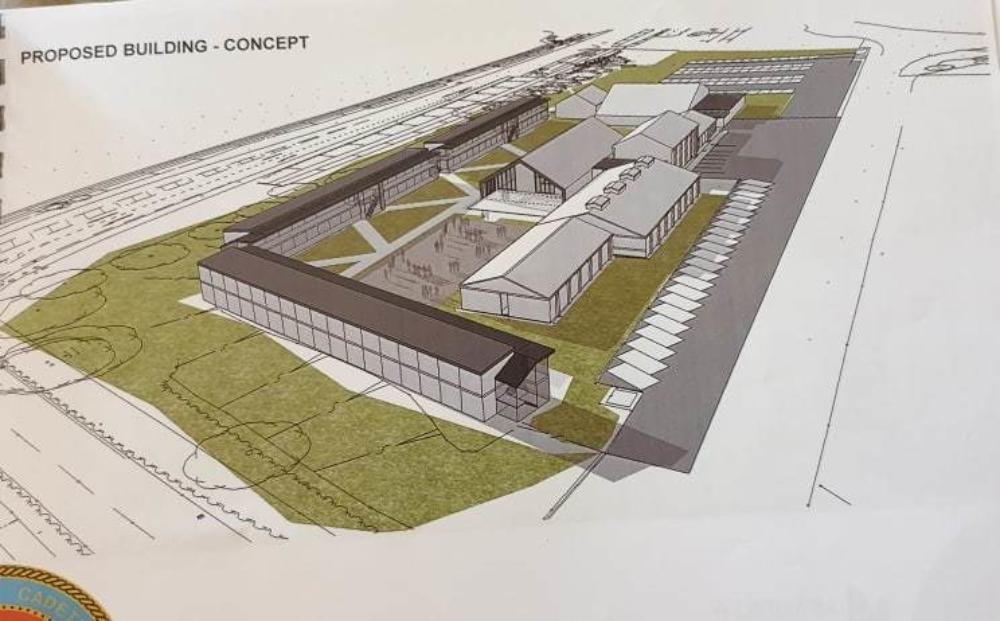 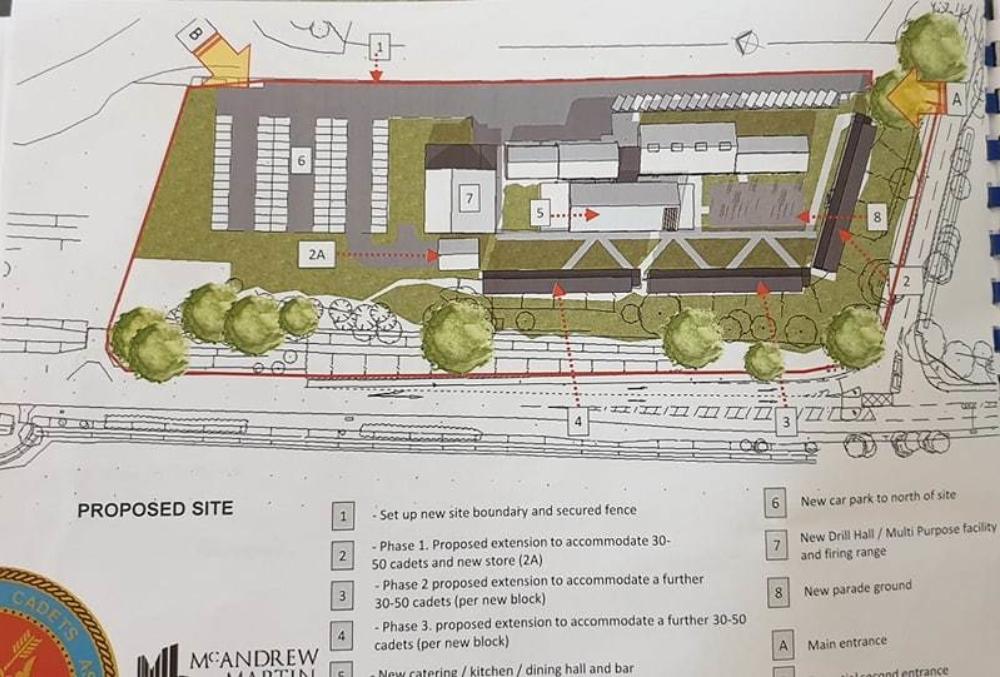 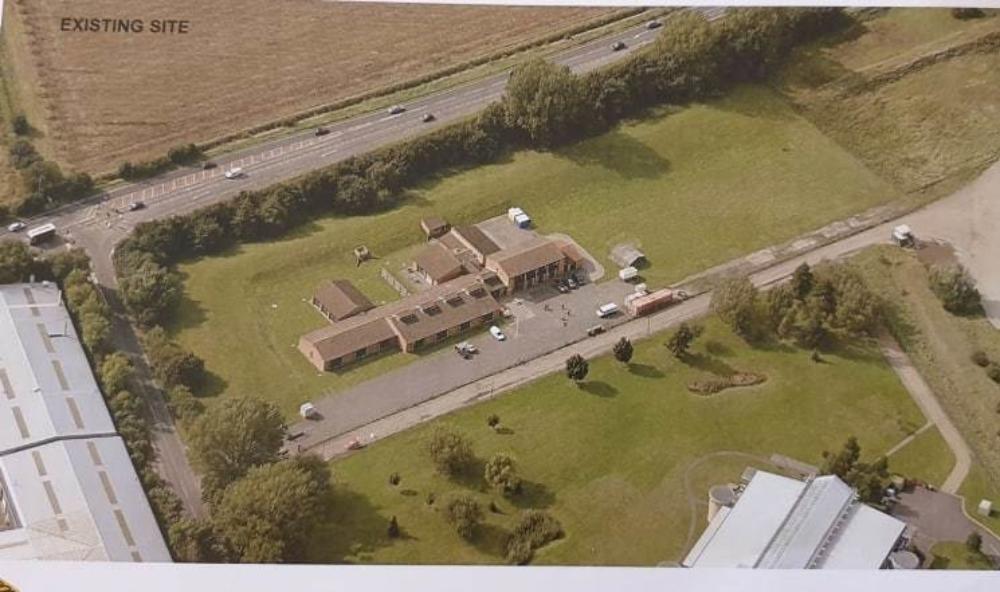 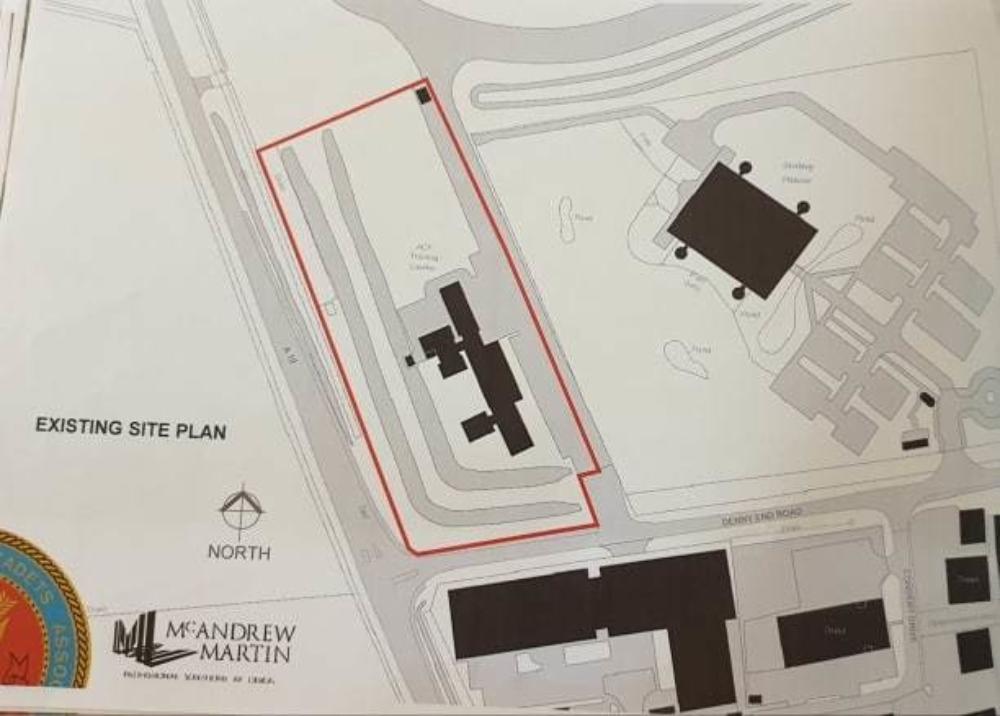 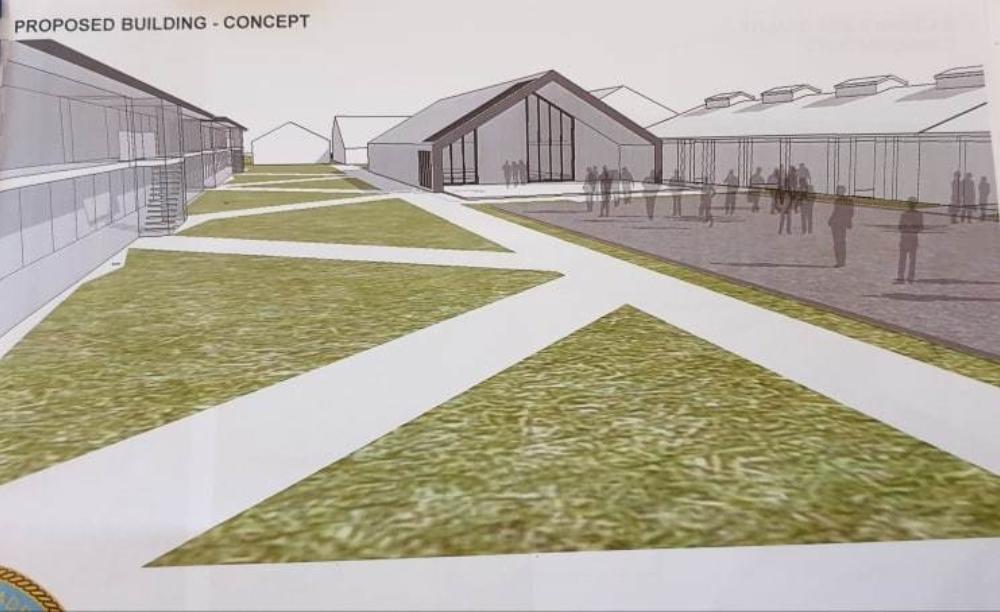 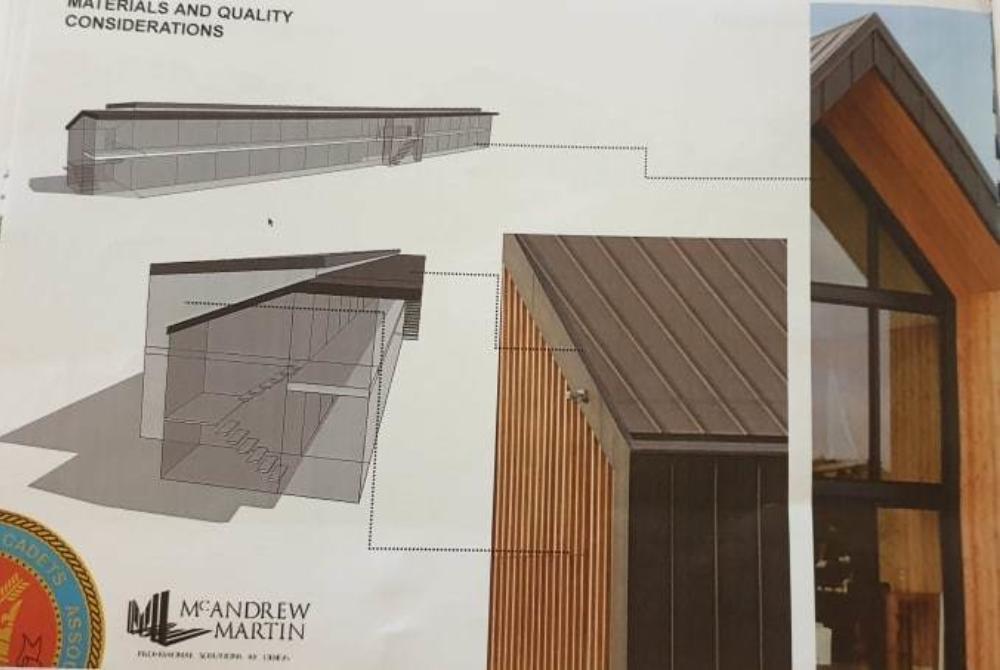 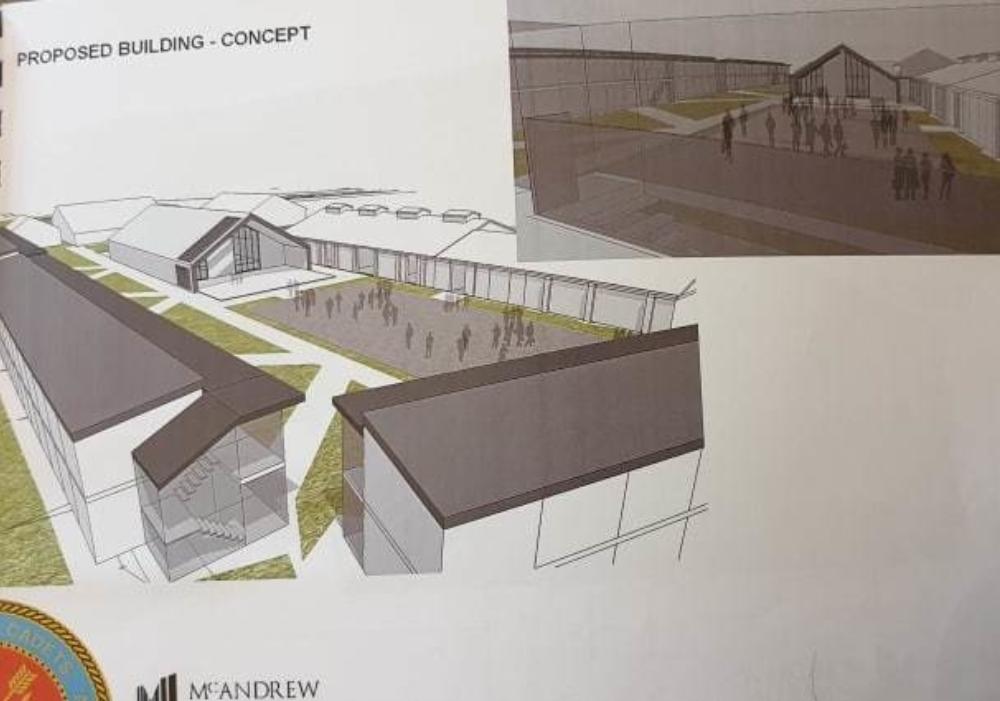 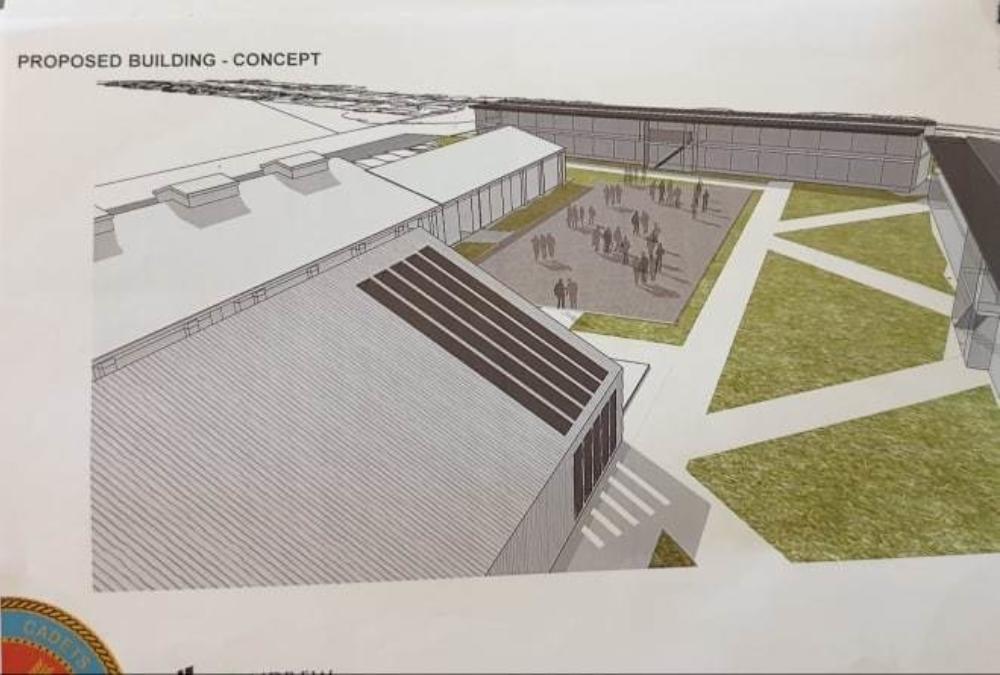 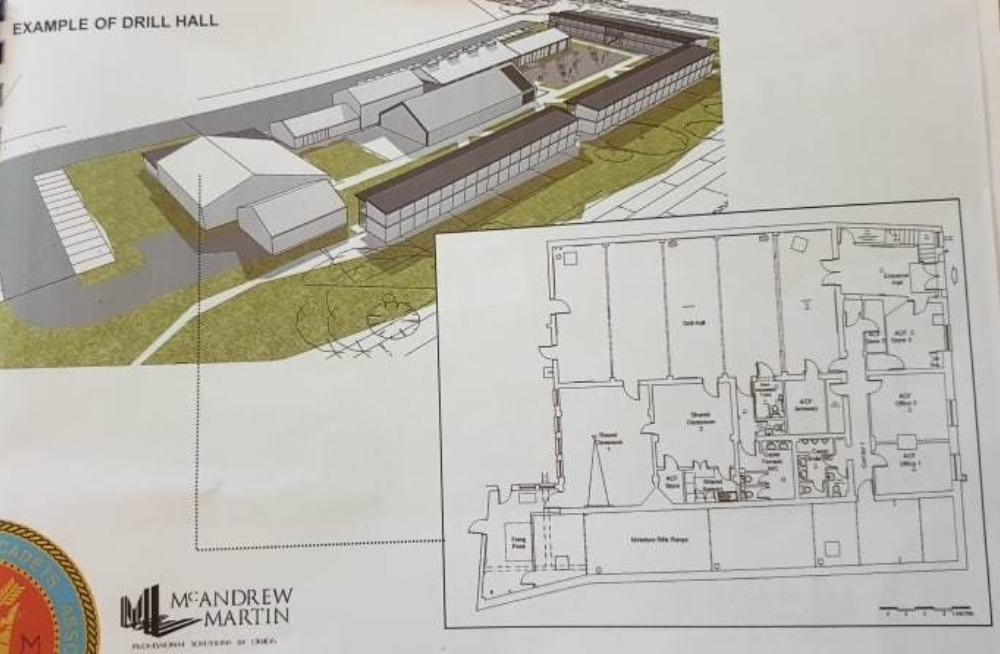 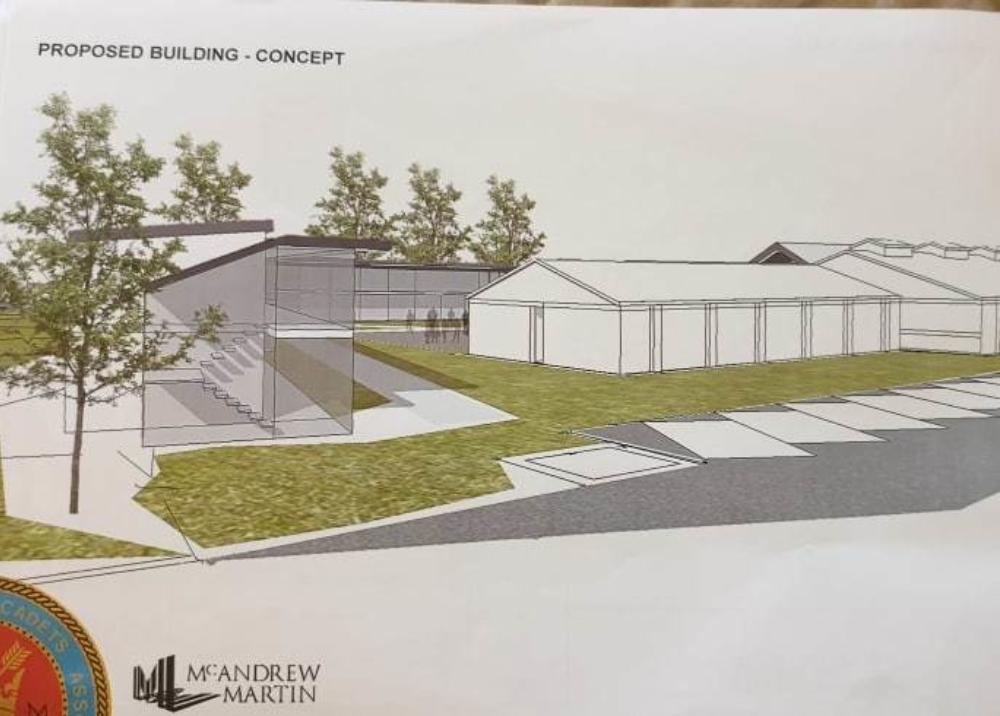 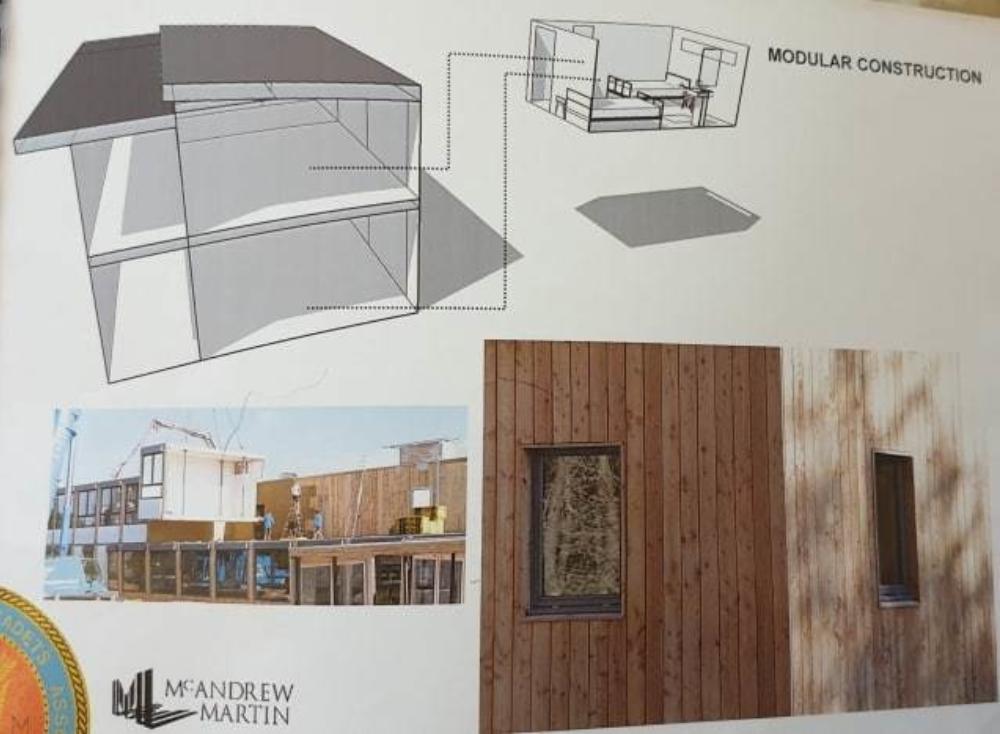