The fair is an experience not to be missed, a true celebration of life in the British Countryside, a haven of quintessential country charm all brought together in one place.

Eighteen Cambridgeshire Army Cadets from No 3 Company arrived bright and early on Sunday 25/08/2019 at 08:00 to start a day of car parking and recruitment trailer duties at the Fenland Country Fair 2019. The cadets quickly set up the recruitment trailer then headed straight out to the car parks.

The cadets assisted directing the flow of cars towards the adult instructors who had the task of parking the cars in the bays. The temperature started off at a cool 21 degrees at 09:00hrs but soon shot up to the 30's by 12:00hrs.

The cadets had been rotating from car parking to recruitment trailer through the morning to relieve them from the hot weather.

Unfortunately, due to heat the cadets had to retire from car parking duties due to the temperatures which left the CFAV's to man the 3 car parks.

Sunday was the hottest day on record for month of August temperatures reached a high of 33 degrees in one of the car parks.

At the end of the day the cadets then carried out a litter sweep of the site. The cadets then departed at 16:30hrs, tired and happy.

The cadets arrived on Monday again at 08:00 and carried out the same duties but this time with half the amount of cadets. The cadets manned the recruitment trailer and assisted with the car parking on rotation basis.

The cadets enjoyed free chips for lunch on both days the cadets were also given some free time to walk around the Fair and purchase goods or mainly Ice creams - one cadet had 5x ice creams on one of the days. He was fine.

At the end of day 2 again the cadets carried out another litter sweep this time including the car parks.

The cadets and recruitment trailer departed the Fair at 16:30.

The event went very well and the organisers were extremely happy with the professionalism that the CFAV's and cadets delivered saying:

"This is why we ask the cadets to come back and man the car park as they are an asset to the organisation."

Major Grogan, Company Commander said ”The event went very well and the organisers were impressed with the professionalism that the Cadet’s and CFAV's delivered. It was certainly a hot weekend!”. 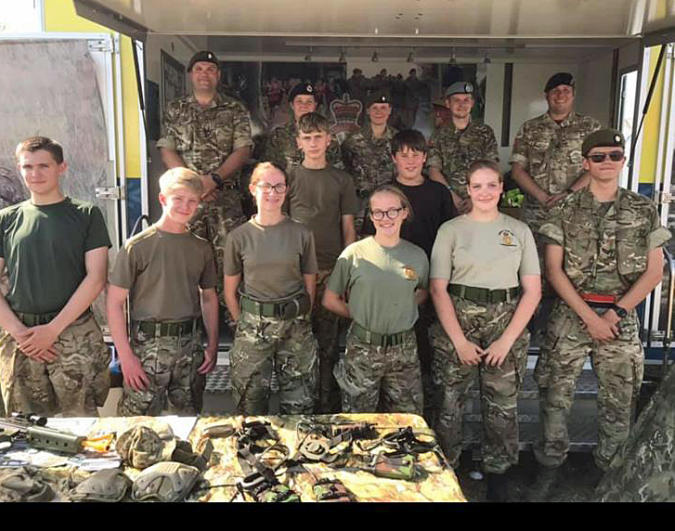 Fenland Fair - Working in the Community 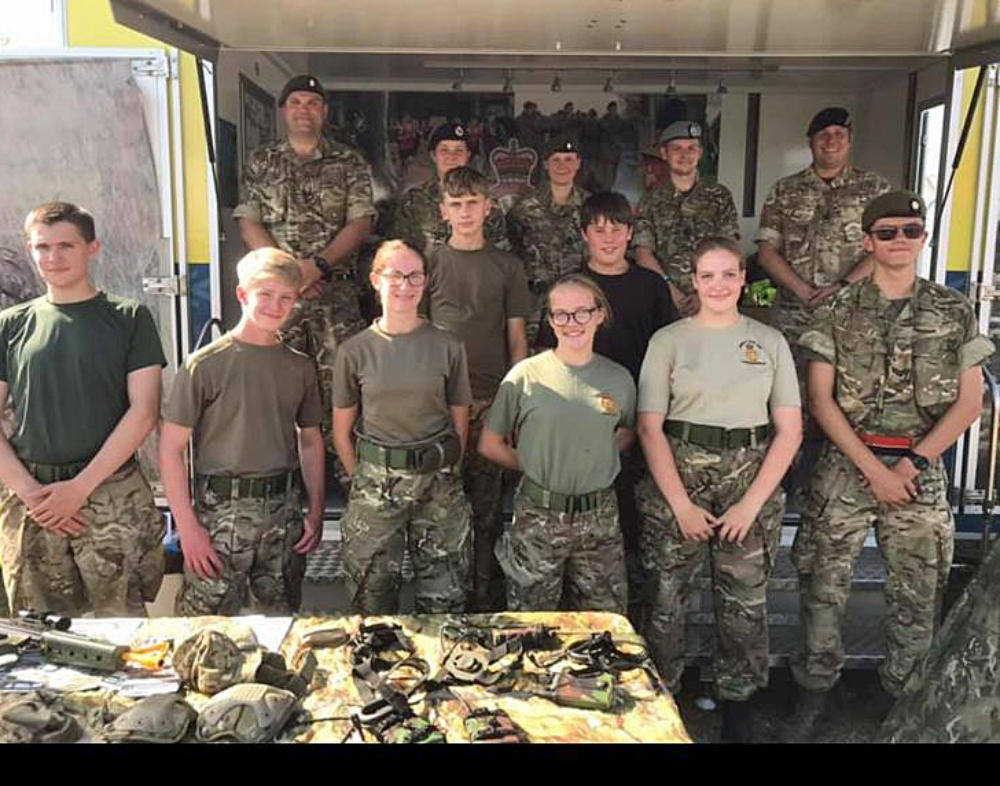 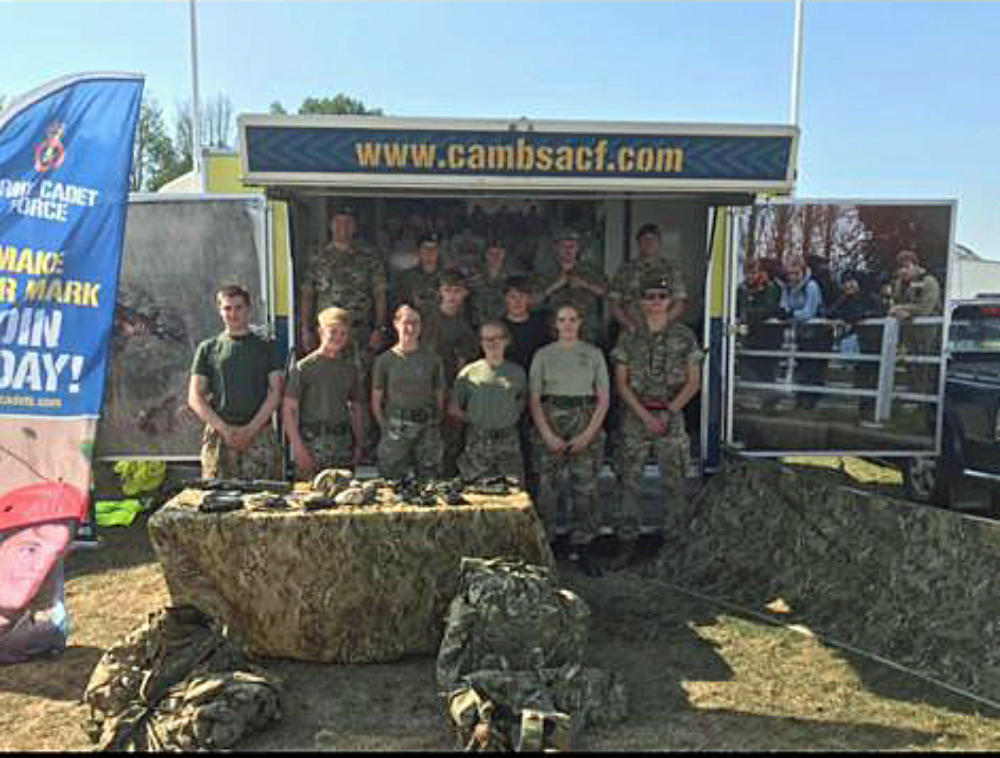 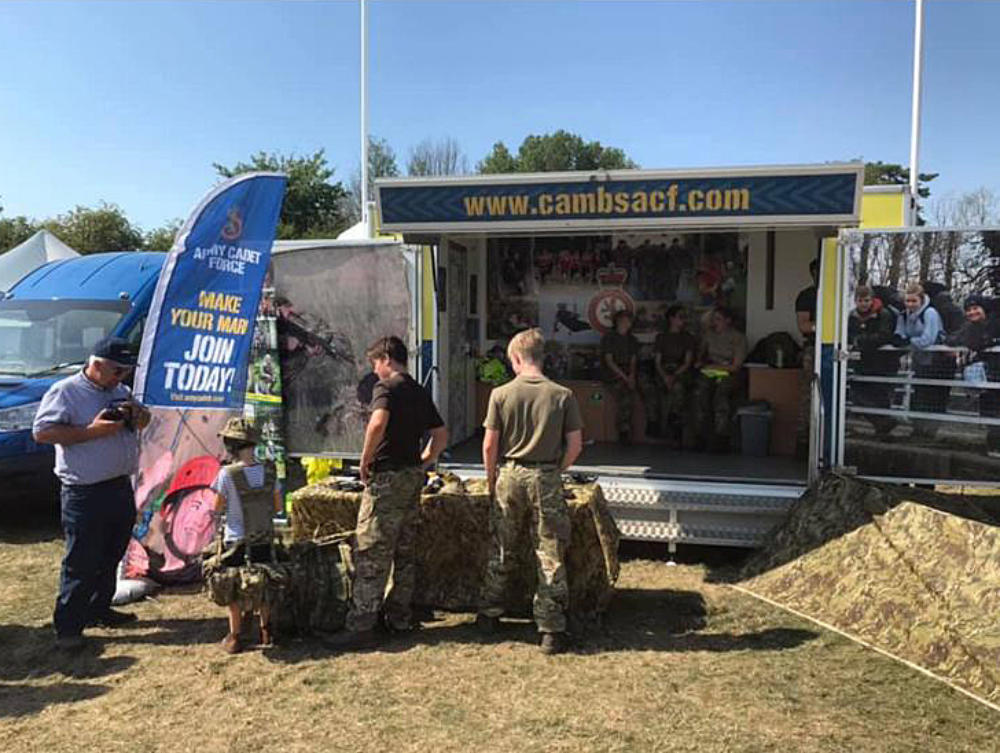 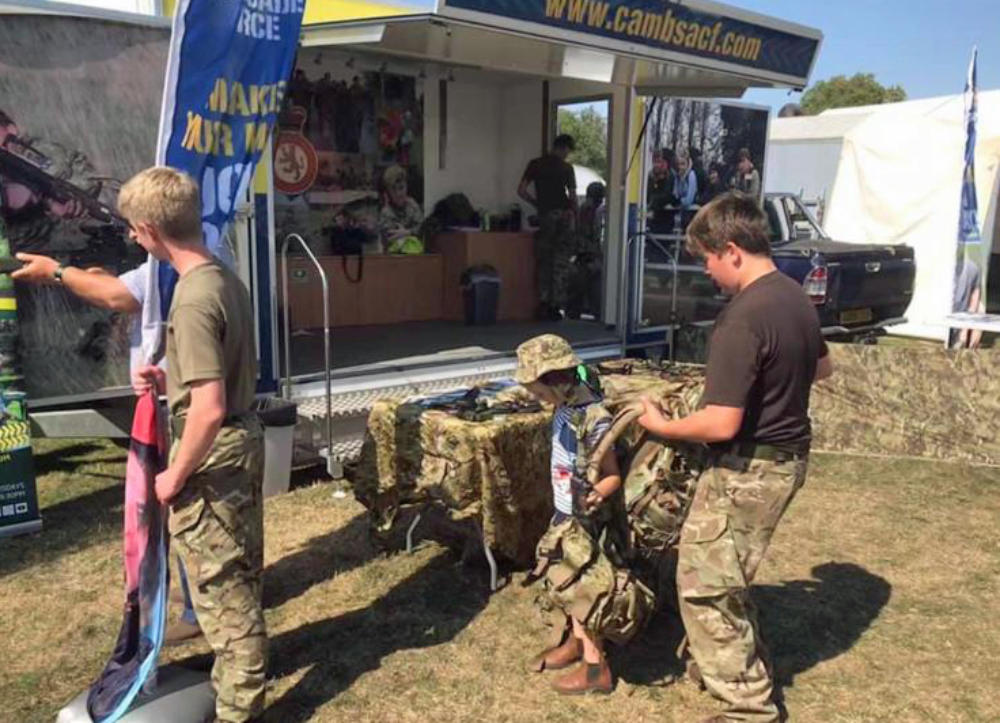 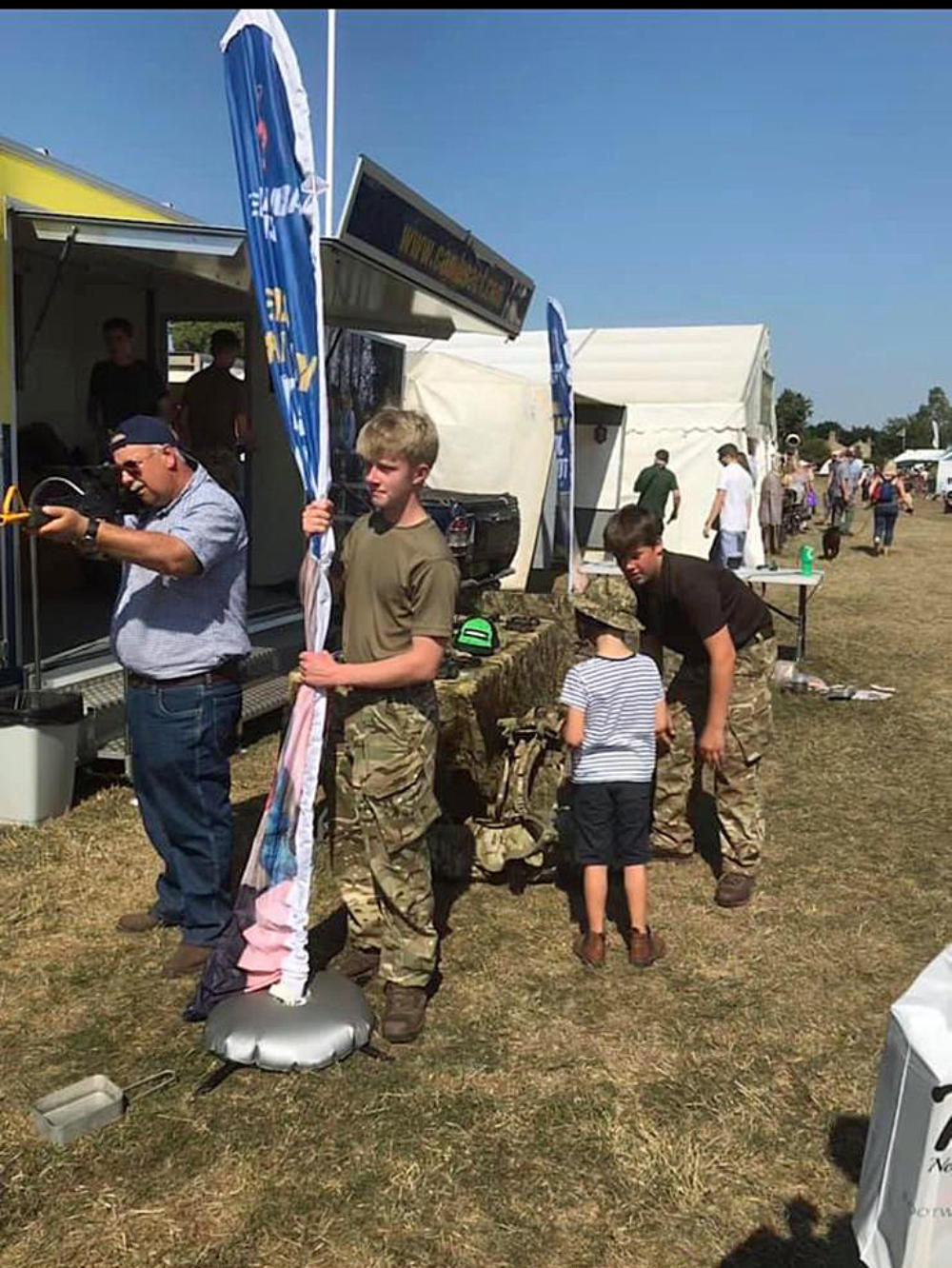 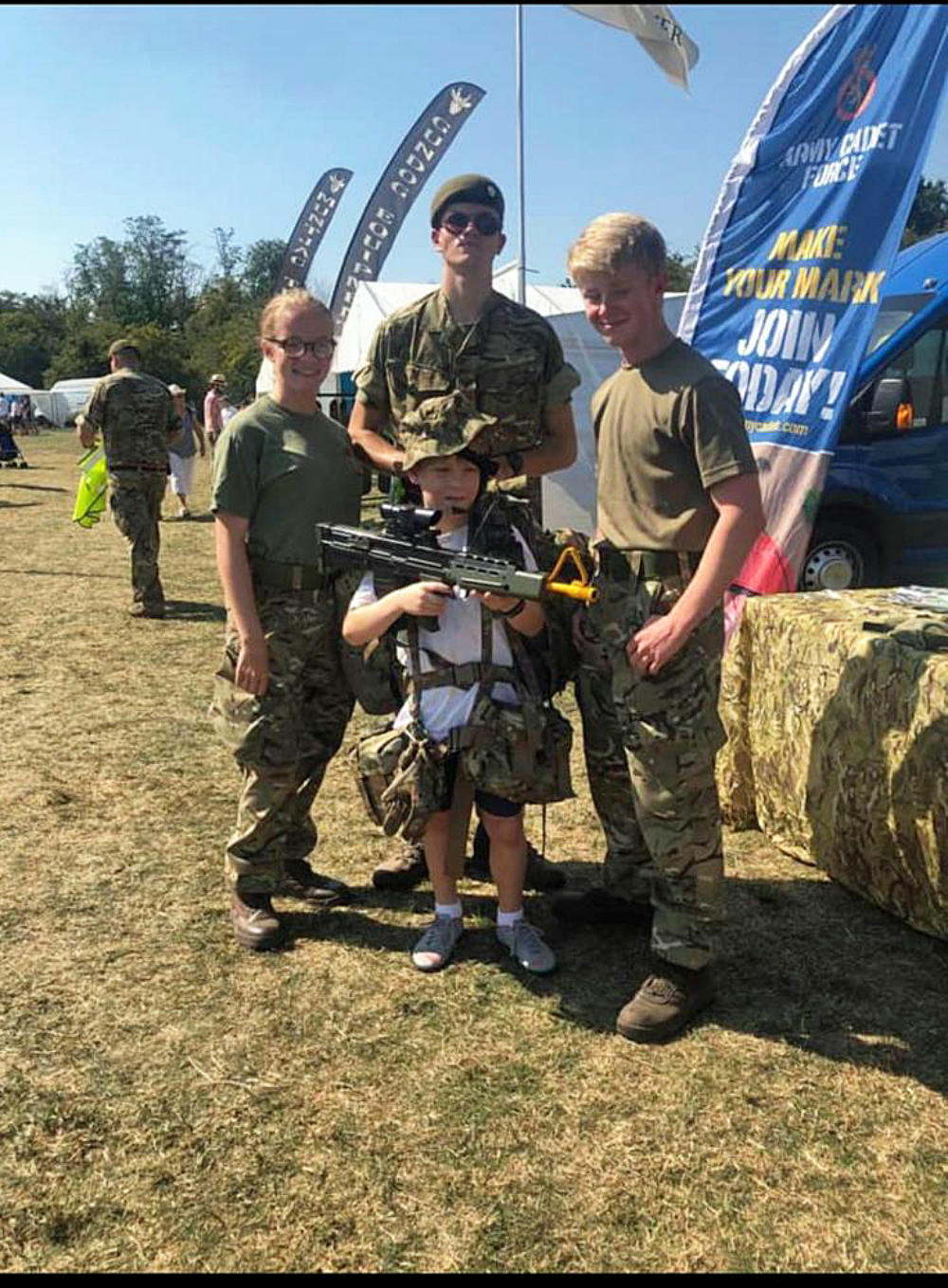 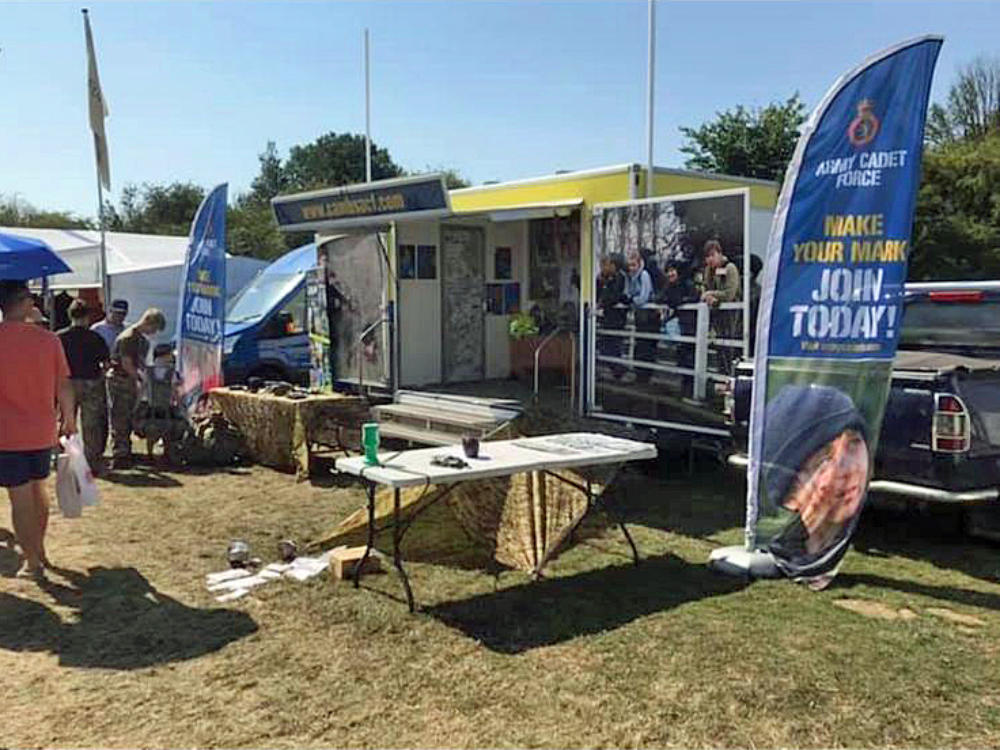 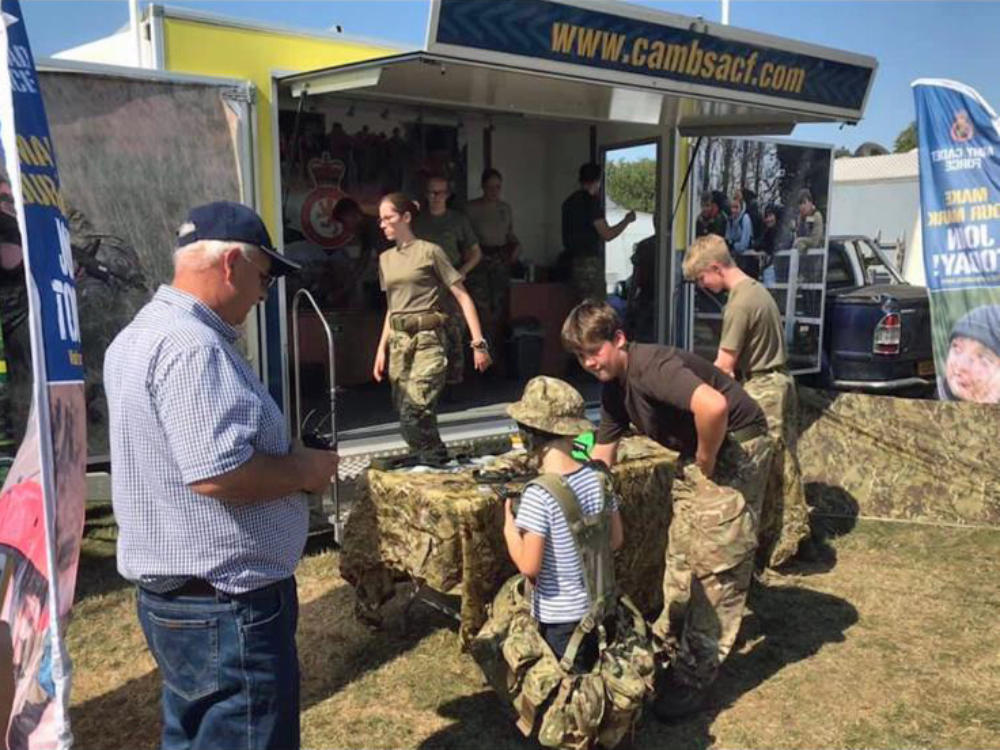