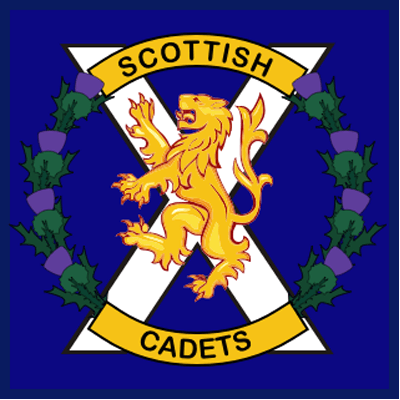 Welcome to the official website of 1st Battalion The Highlanders ACF. Home to almost 600 cadets and 120 dedicated adult volunteers across 34 detachments covering the Scottish Highlands & Islands. 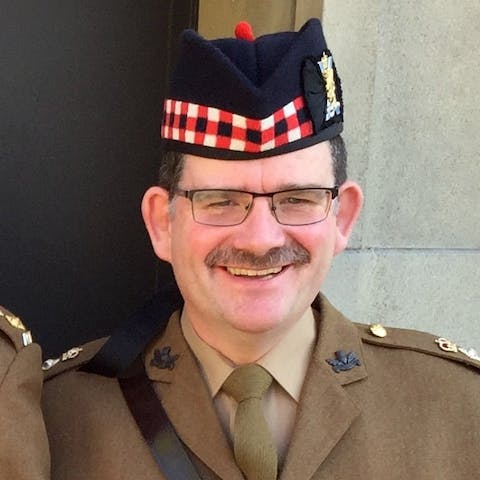 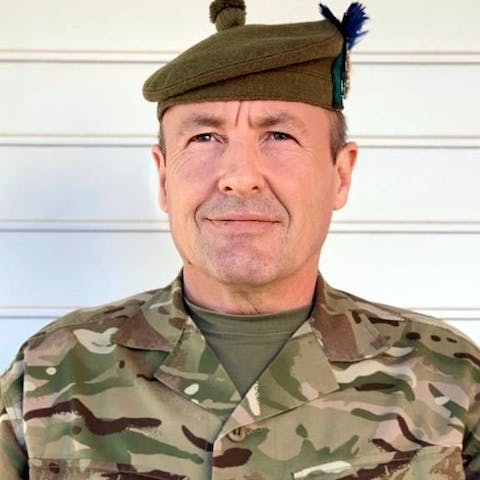 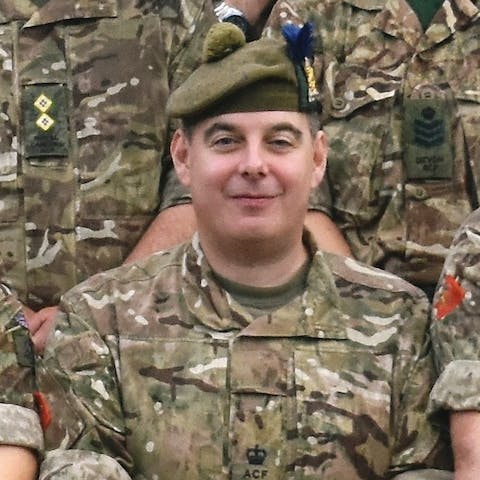 Our five Companies are badged under the Royal Regiment of Scotland, and proudly wear the distinctive blue hackle of The Highlanders (4 Scots), and our Battery have their cadets proudly badged under the Lovat Scouts.

The 34 detachments are organised as follows:

Caithness Company has its Headquarters based in the ACF Centre, Princes Street in Thurso. There are 6 detachments within the company covering the Caithness and Sutherland areas.

Inverness Company has its Headquarters based in the Battalion's Headquarters at Gordonville Road in Inverness. There are 6 detachments within the company, mainly around the Inverness area but also have detachments as far down as Aviemore and Fort William.

Western Isles Company has its Headquarters based at the Army Reserve Centre on Church Street in Stornoway, Isle of Lewis. There are 6 detachments within the company, all between, Lewis, Harris and the Uists.

Moray Company has its Headquarters based at the Army Reserve Centre on Edgar Road in Elgin. There are 6 detachments within the company, including the battalion's Pipes and Drums detachment, stretching from Culloden over to Elgin.

Ross Company has its Headquarters based at the Battalion's Cadet Training Centre in Dingwall. There are 6 detachments within the company from Dornoch, down to Dingwall and across to Portree on the Isle of Skye

Orkney & Shetland Battery has 4 detachments within the battery across the Orkney and Shetland Isles.

All detachments within the Battalion parade between 1900 and 2130 hours on one evening a week.

Part of the community

Records held go back to 1942 with the then Northern Counties Army Cadet Force. When there were six separate Counties, with Cadets badged and uniformed to represent their regimental Recruiting Areas, which were;

Each County had its own County Cadet Commandant until 1962, when they were formed into one Battalion under one Commandant.

The changeover of Secretariats in 1968 led shortly afterwards to the Battalion being re-badged under the Queen's Own Highlanders and re-designated North Highland Army Cadet Force.

Stay up to date with our news

Karen awarded for her Music

A musician from the Western Isles has been presented with an ACF Music badge for her involvement in the ACF Music lockdown video.

An Elgin cadet has been given the honour to assist the Lord Lieutenant of Moray their official duties The Queen’s representative to the area. Cadet…

Stay up to date with our upcoming events

To support our wider Army Cadets UK family, who may not have had the opportunity to take part in one, the Battalion have kindly offered to run a…

To support our wider Army Cadets UK family, who may not have had the opportunity to take part in one, the Battalion have kindly offered to run a…

Annual Camp 2021 this year will be held at CTC Dingwall as 3 one week camps. Week 1 is open to Senior Cadets.

Do your training online

Stay up to date with your cadet training during the current suspension of training by logging onto the Battalion's Google Classroom Page where you can download helpful resources, part in quizzes and take part in challenges.

Speak to you Detachment Commander for the Classroom Code, to log onto our Google Classroom go to 1st Battalion the Highlanders Army Cadet Force (google.com).

Connect with us online

DofE in The Battalion

Under the Command of our Battalion DofE Officer, Lt Catherine Browne, each Company or Battery has a DofE Representative that is responsible for delivering the award to their cadets; 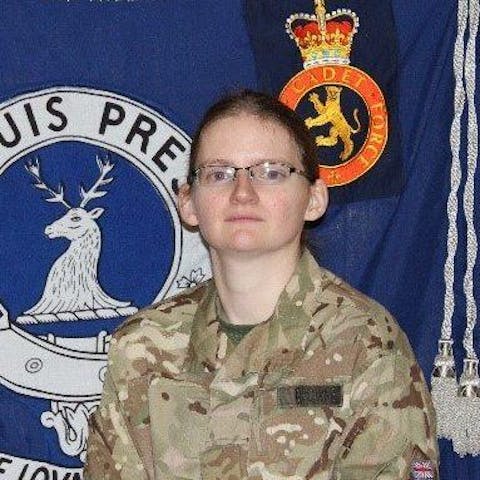 To be enrolled on the award there is a small cost to be paid, dependent on the level you choose to do. These are £22 for Bronze or Silver and £29 for Gold.

COVID19 UPDATE - Due to the current suspension of training, cadets can now register to join the award online. Cadets are to download the Enrollment Form from the below link and email the completed form (which can be signed electronically) and email it to the Battalion's DofE Officer Lt Browne 5406brown@armymail.mod.uk. No payment is required at the time, the award fee will be collected at Detachments on return to normal training.